﻿It’s time for a new brunch review and this was one that I was SO excited about because it was one of the very first places Kierra and I went for lunch. It is called the Cedars Social here in Dallas, Texas and it used to be so good! You’re probably like why did you say “used to be good” and that is because they changed their entire menu due to new management. They handed us the menus and Kierra and I knew right then and there it wasn’t the same. 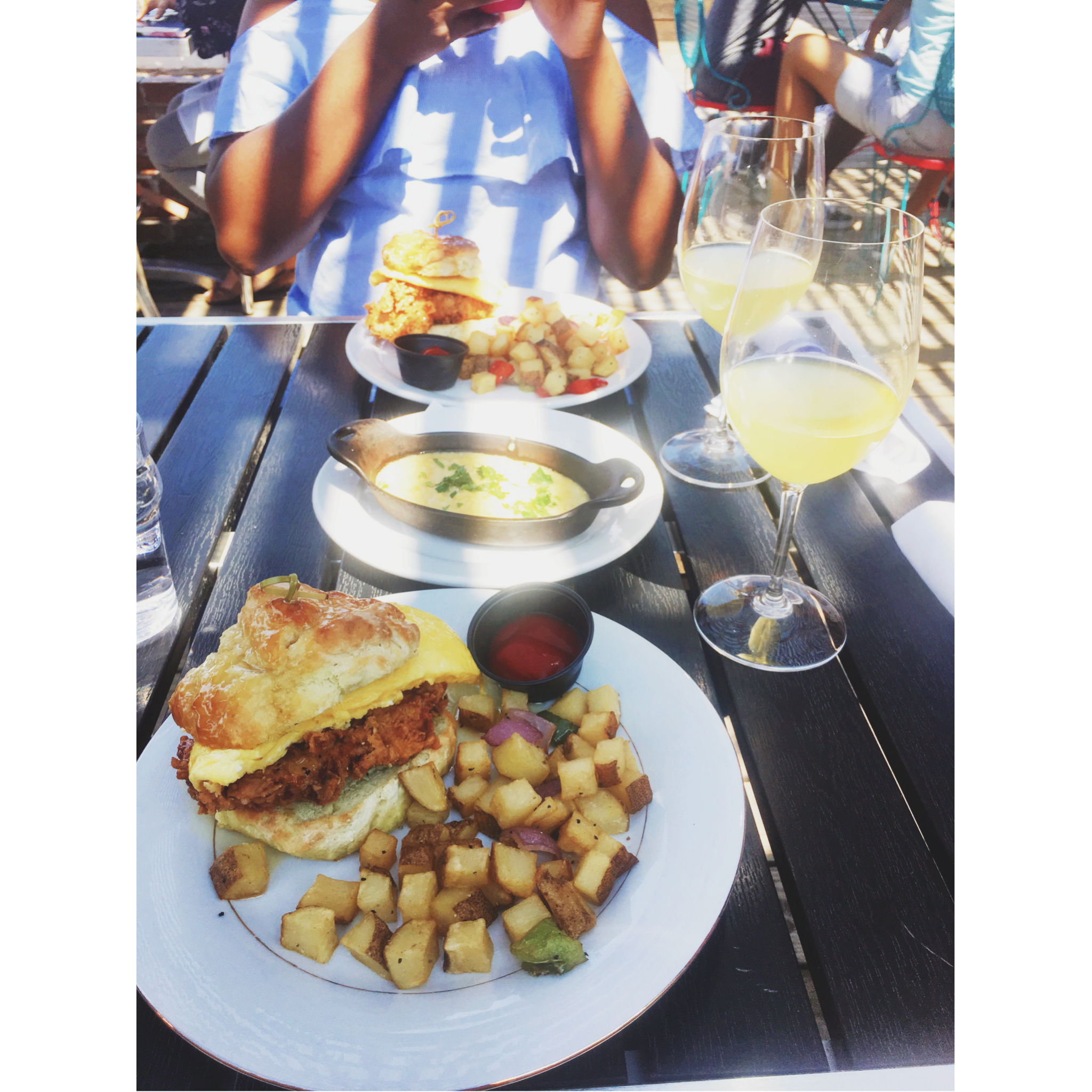 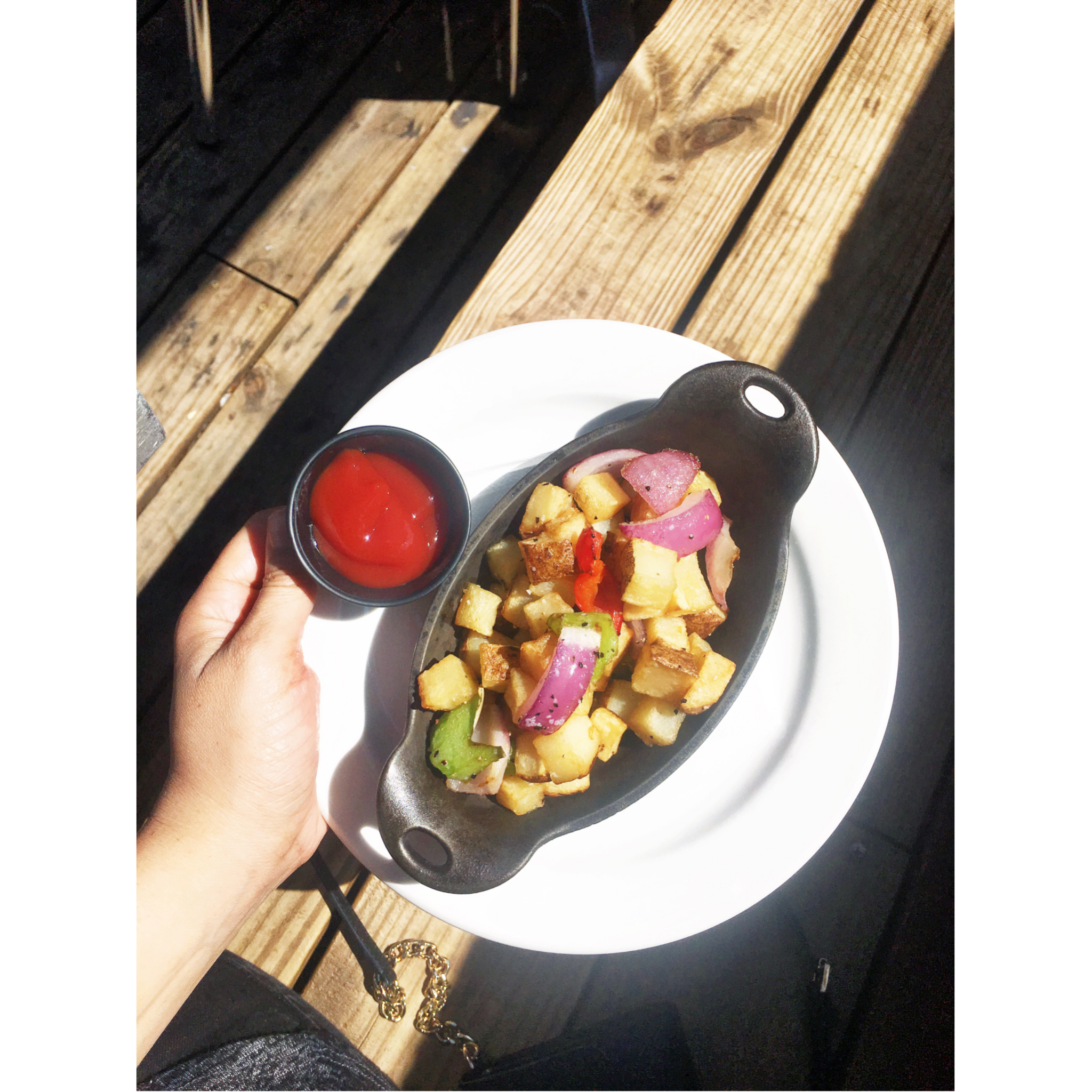 This place used to have the BEST Chicken and Egg Biscuit with honey drizzled on top and I always got the house potatoes with an extra side of house potatoes because they used to be that addicting. They used to have bottomless mimosas and let’s just say they were powerful lol! This is what Kierra and I were expecting when we first walked in, but they turned it into a Mexican food place which is something you can find all around Dallas, to be honest. 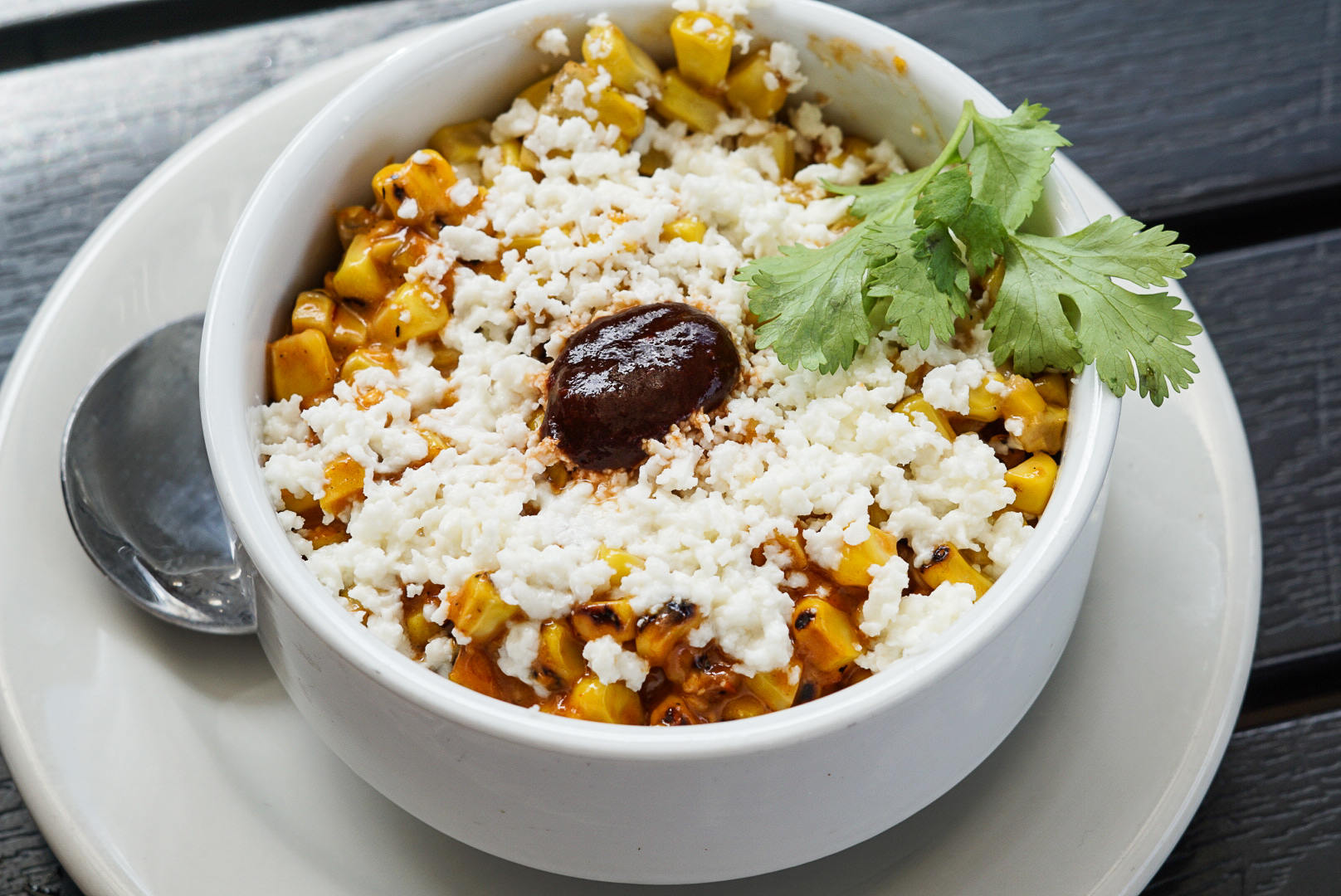 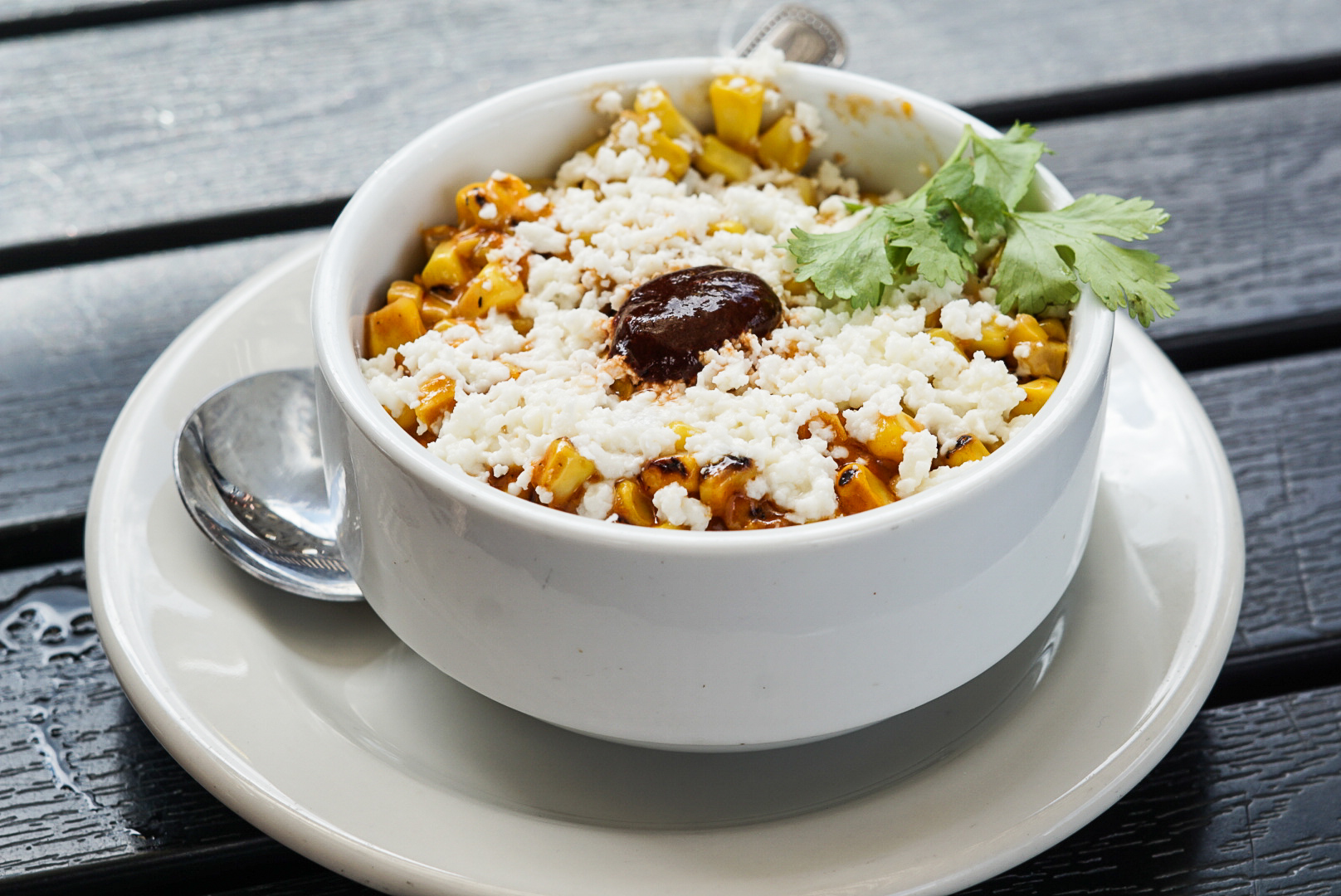 Anywho, we got seated and was greeted by our waiter Kip! If you try this restaurant out, make sure you ask for him because he will make your experience so much fun and just has some really amazing vibes which is something we could all use these days! We got our menus and started looking and saw that they had elote as an appetizer. I LOVE me some elote, especially from Fuel City, but this one was a bit different. It had a very distinct taste, but it was good. They said that the elote was a vegetarian friendly dish, so Kierra’s sister was able to try it too. We all were a bit iffy on it, but it was actually good so that was a plus. 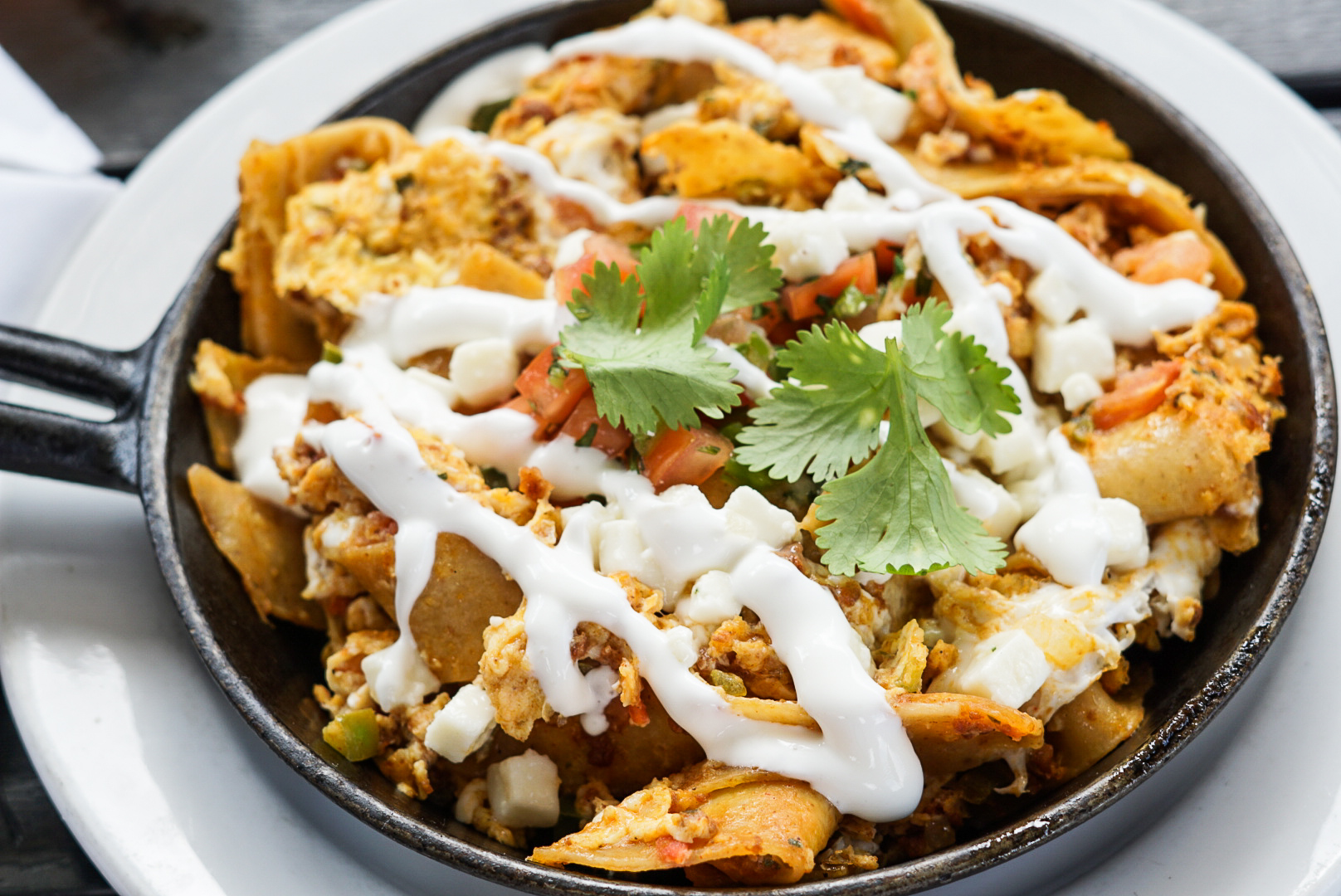 For the main meal, we all had a hard time picking what to eat because it all seemed so basic. I went with my Migas as I typically do, but I was not impressed honestly. Migas is a dish that has tortillas cut up, eggs, chorizo, pico de gallo, some queso fresca, and some crema on it. I was expecting it to be booming with flavor, but it tasted a flavorless. I feel like if it had a more seasoning in it that it would have definitely hit the spot though, so it definitely has potential. 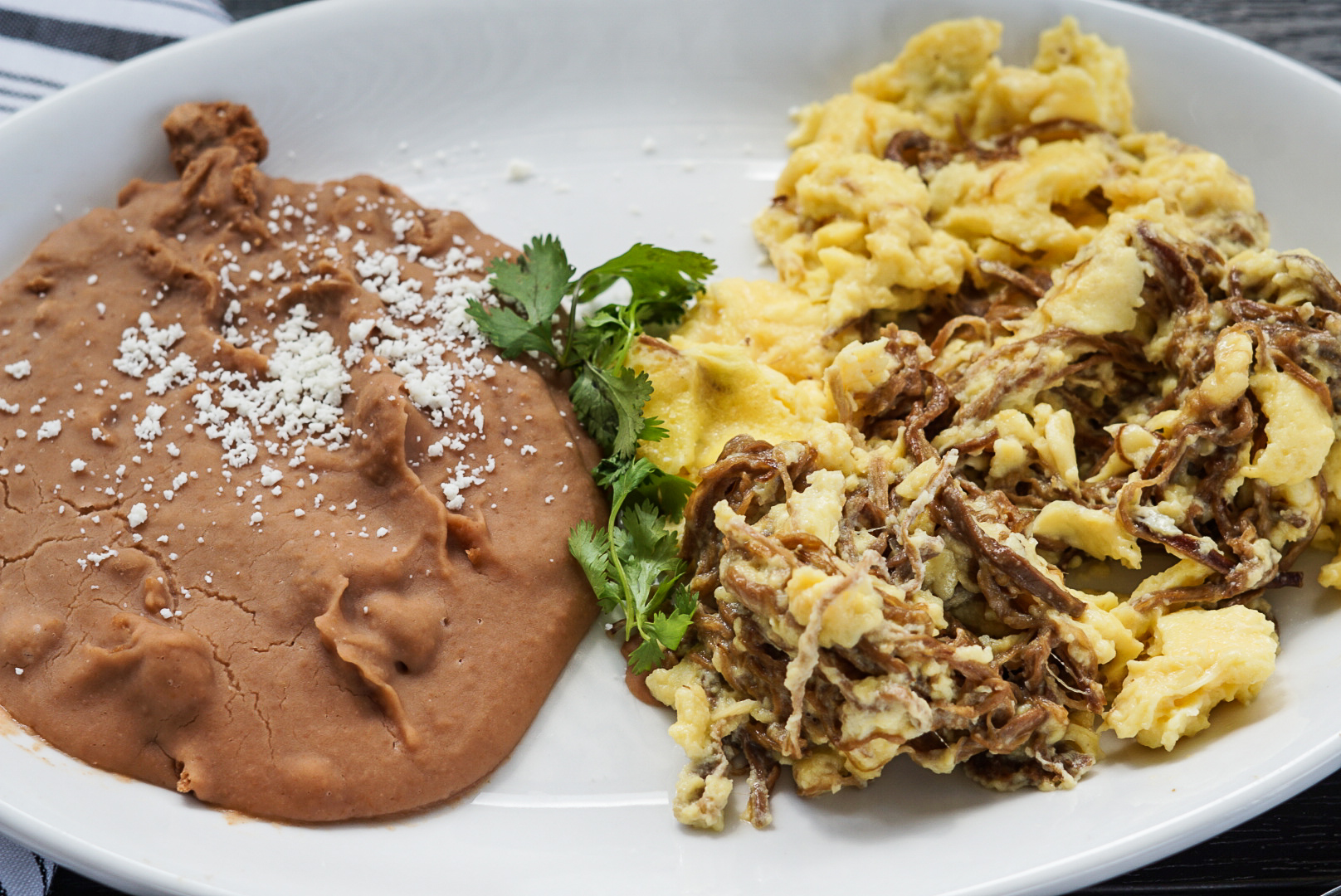 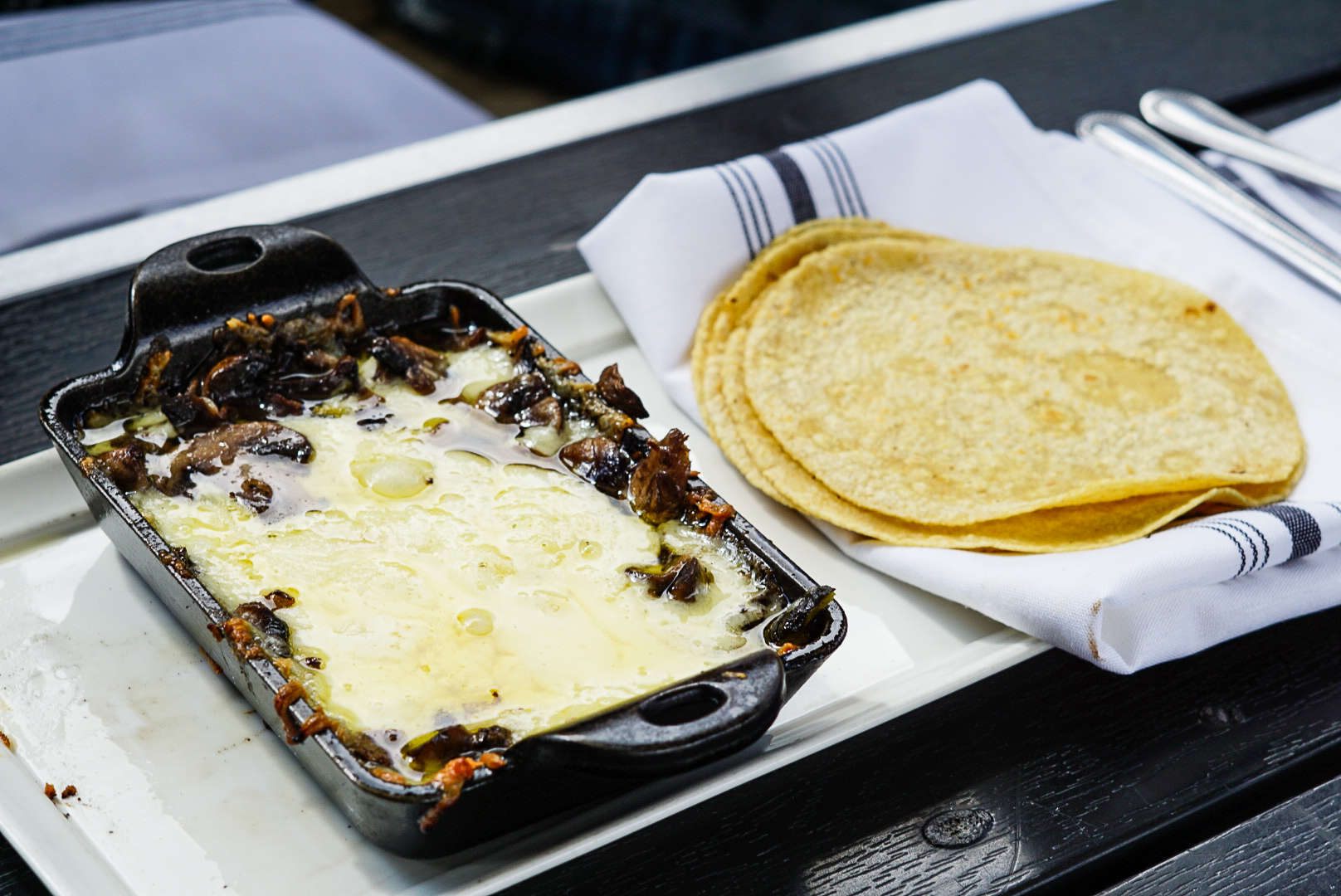 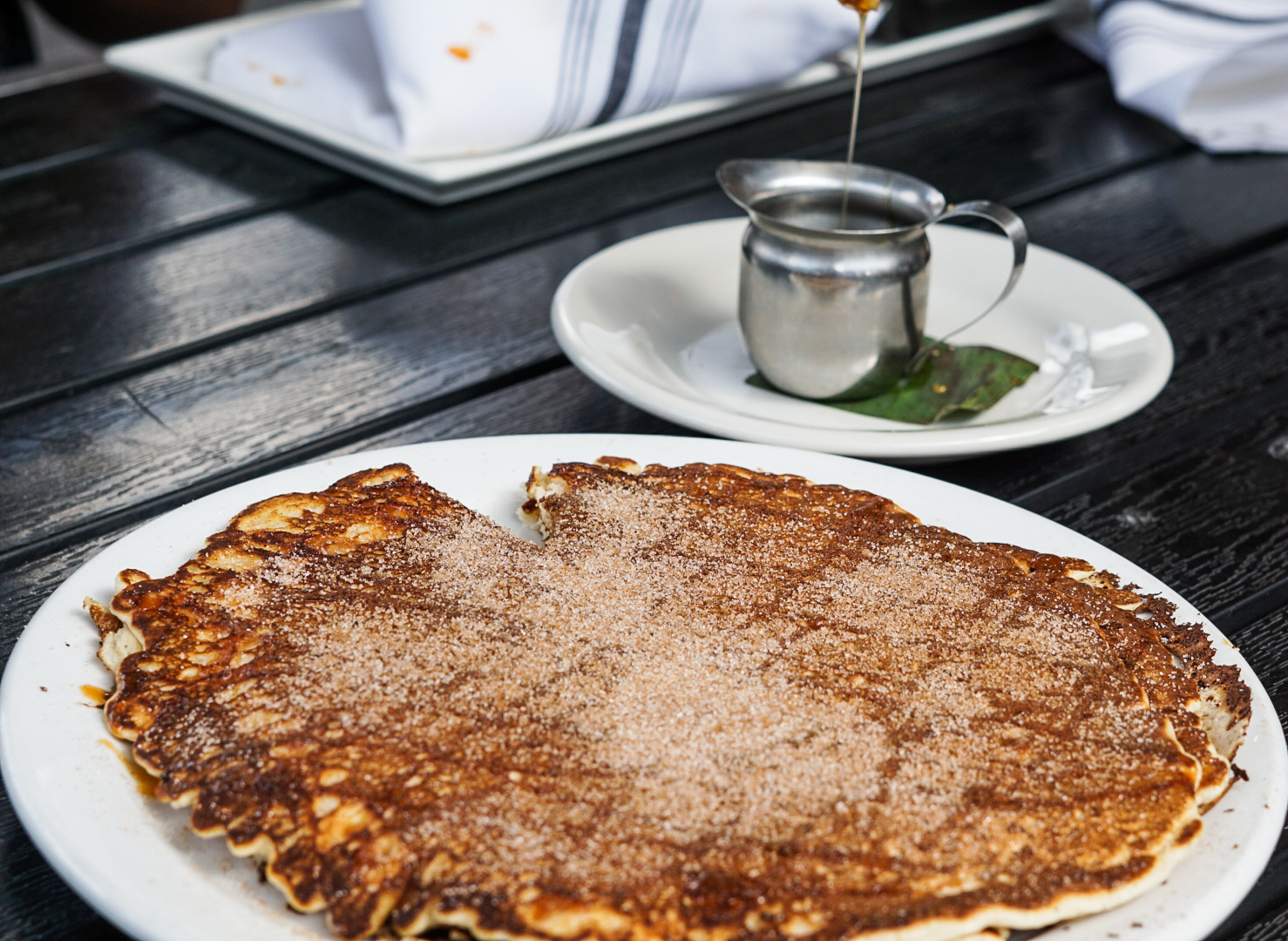 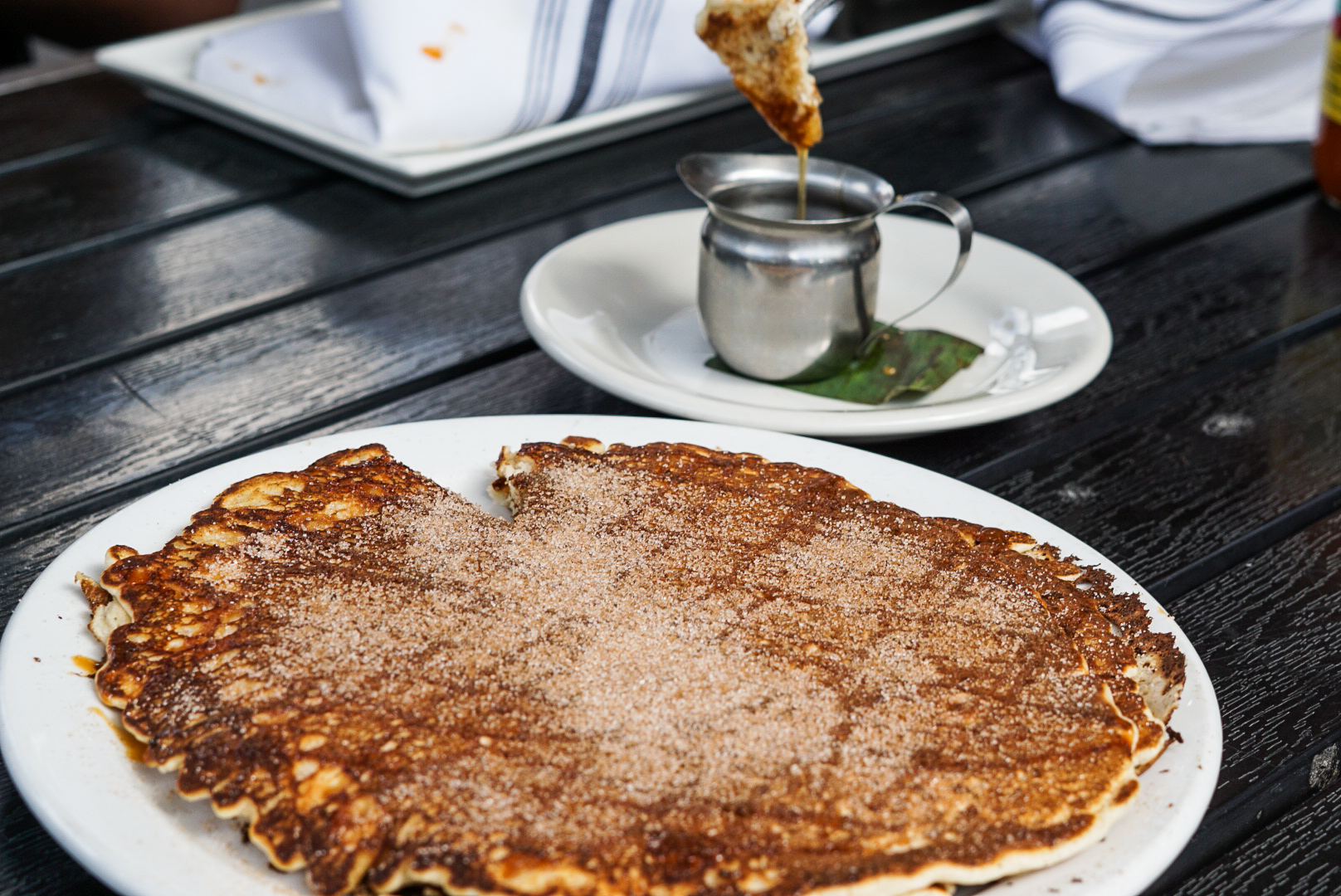 Kierra got the Tacos a la Tejana and she said that it was flavorless and bland. She said the eggs did not seemed to be seasoned and the beans were not that good either. She had to ask for pepper, Valentina hot sauce, and some salsa to get some flavor out it, which is something that she should not have had to do. Ke’Aundra got the Queso Fundido because she is vegetarian and it was vegetarian friendly. The one time I got Queso Fundido at a different restaurant it had an even amount of cheese, peppers, and onions, but as you can see by the pictures it seemed to be more grease and cheese than anything else. We all tried the Queso Fundido and it was honestly really good, but it was just too much cheese and grease for one meal. Ke’Aundra also got their pancakes and OMG, they smelled like heaven! Kierra said that they were so good, so I’m kind of jealous I didn’t get some pancakes myself lol! 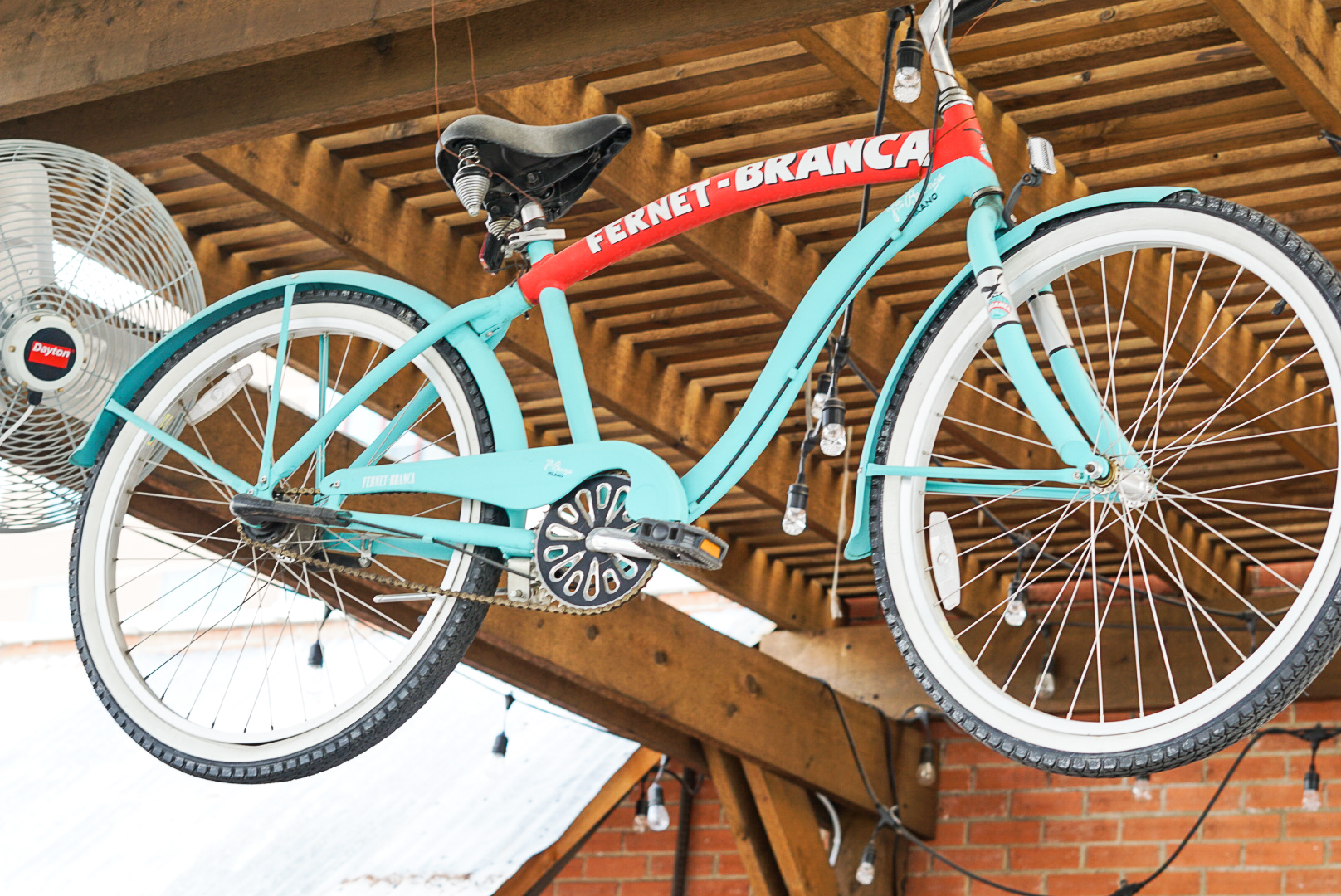 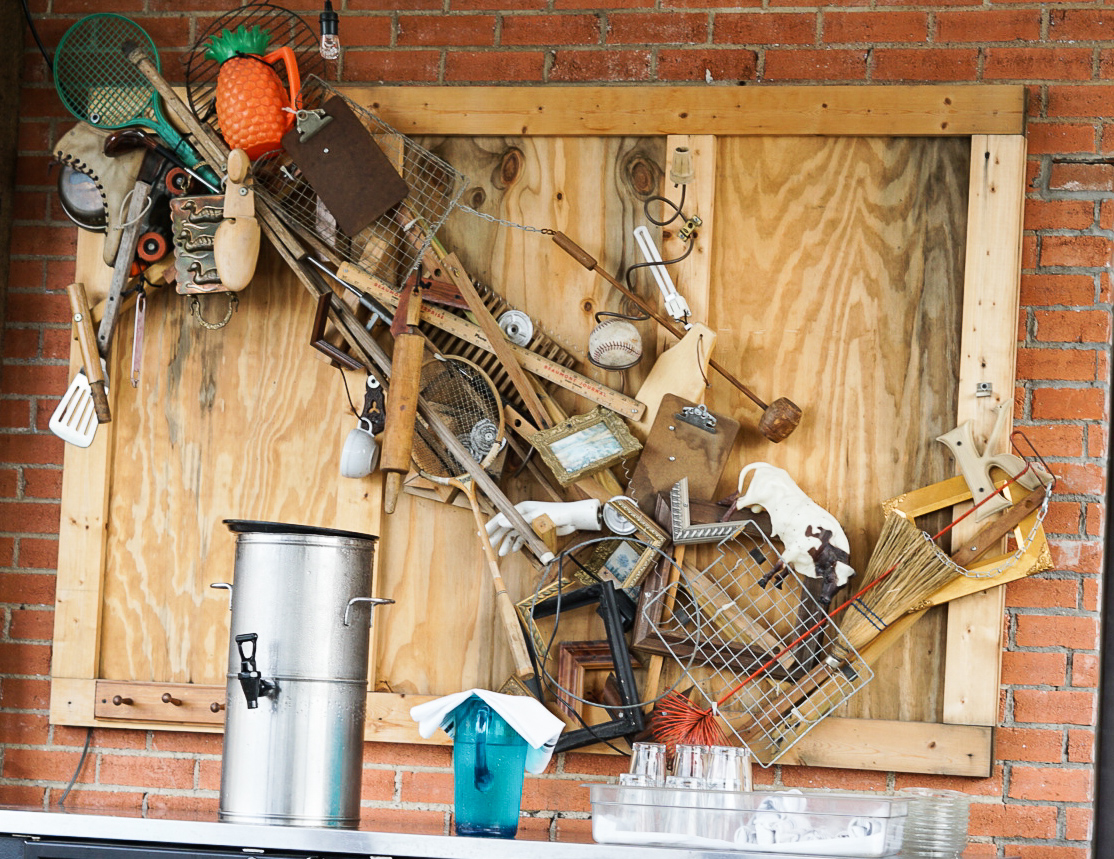 Overall, the brunch experience was not the same as it had been the previous times we had been there. The atmosphere even seemed to be a little bit different too, but I do believe that this restaurant has potential to become a really good restaurant. The restaurant itself is SOOO cute and gives me old timey vibes, so I hope that the food gets back to what it once was. If you decide to try it out, make sure you ask for Kip because he will ensure that your entire experience is nothing less than amazing. Thank you Kip for your service, it was appreciated!

Thank you all for checking out this brunch blog and I cannot wait to share a new spot with y’all real soon! Have a good night!