Hey y’all!! I have the best cheesecake joint for everyone, so if you love cheesecake, then this will be the PERFECT blog for you! A few weeks ago, Kierra and I went to a new restaurant and wanted some dessert to go with it. Little did I know that this place would be the most delicious cheesecakes places I have ever tasted in my life. We pulled up to this cute little 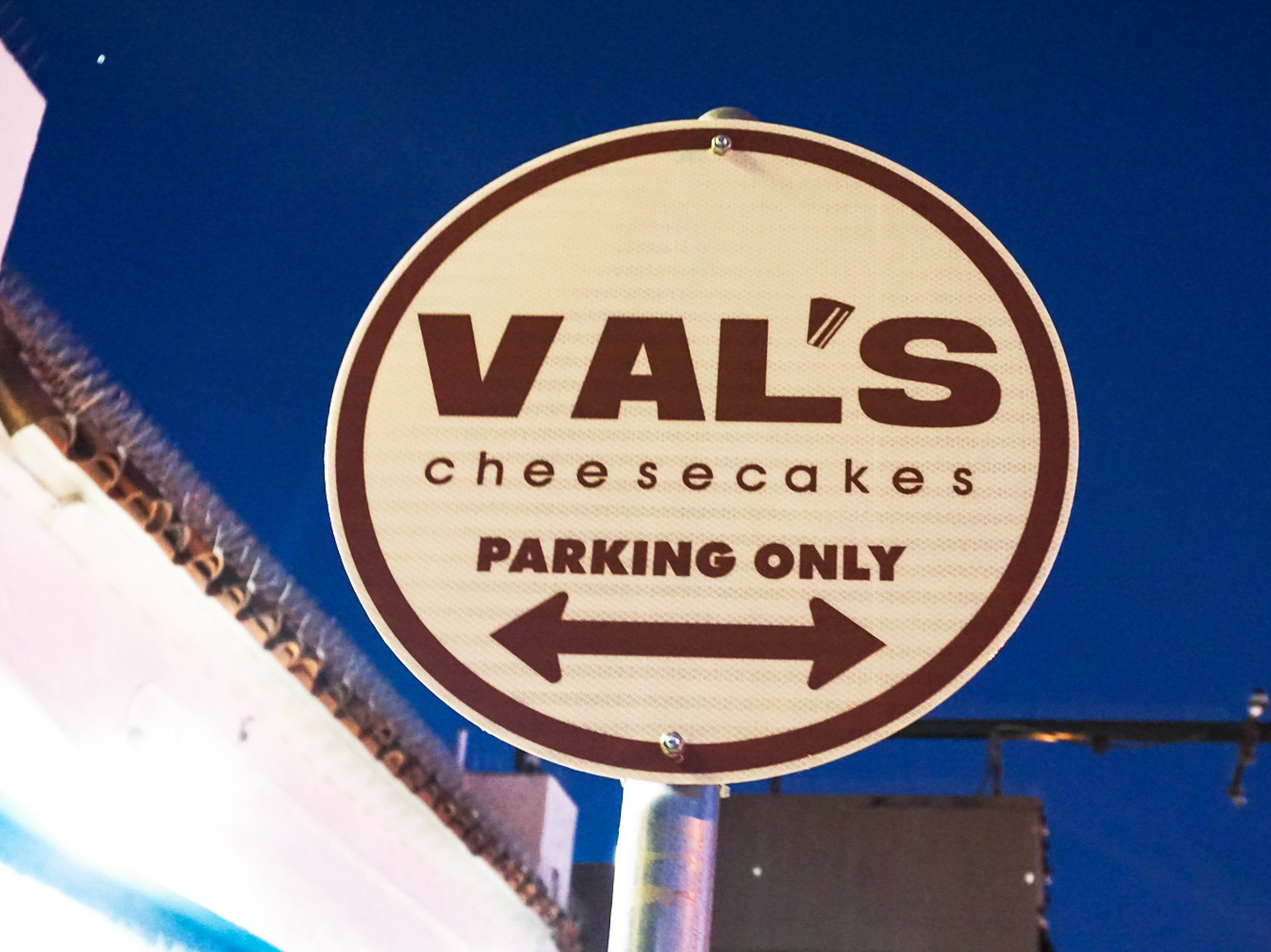 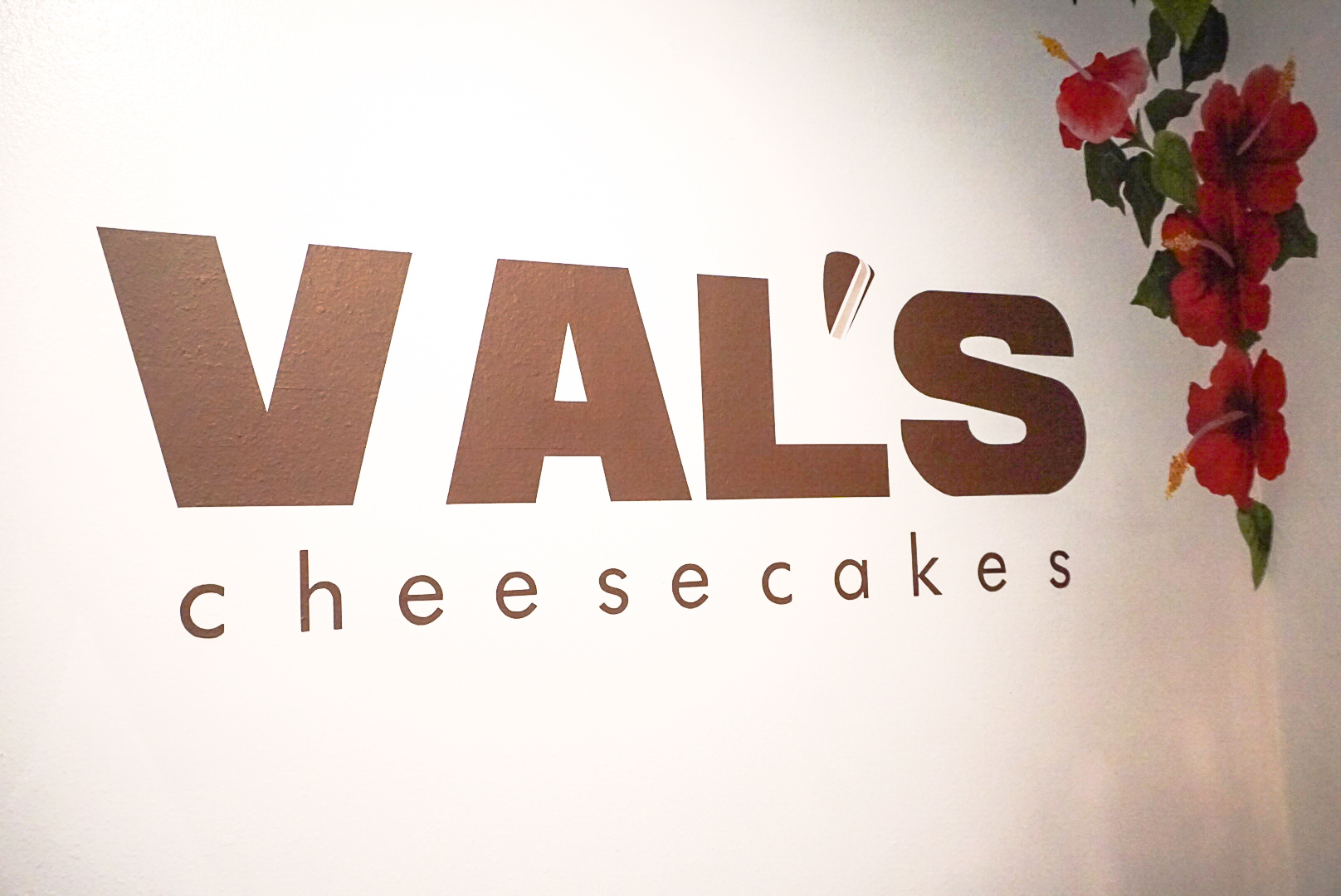 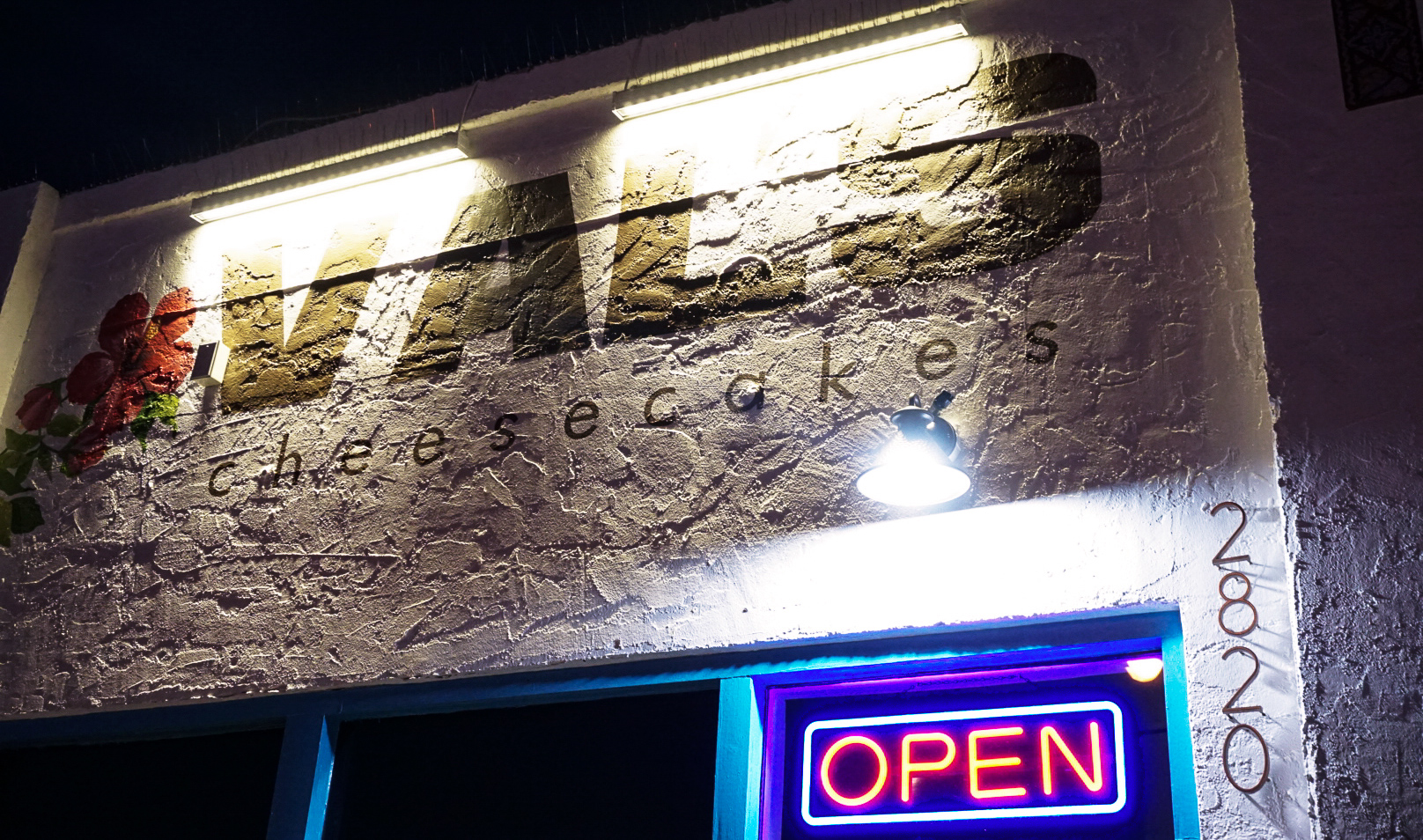 love! The wall art in the place was one of my absolute favorite things of this place because it was so cute. So we walked in about 30-45 minutes before they were closing to just grab one little piece, but once I walked in there my agenda automatically changed. You walk in and

you see a big ol sign with every single cheesecake flavor from all chocolate, to lemon, to oreo, to mango, to literally anything that you could think of. Y’all know caramel is my obsession, so that was all I was looking for. Kierra on the other hand got this absolutely 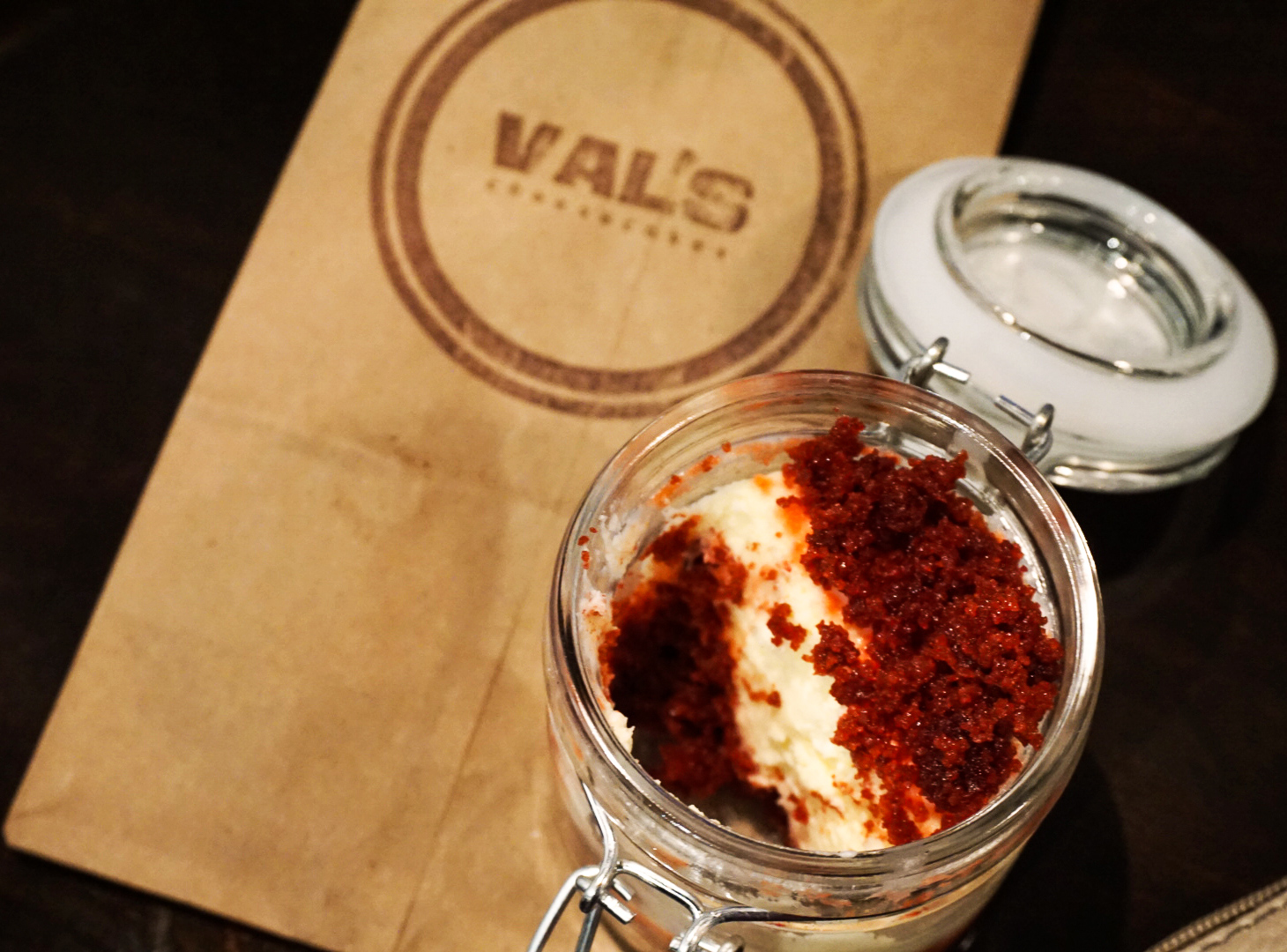 amazing Red Velvet Cheesecake and she was obsessed. She described it as delicious, amazing, and she also said that it might even be giving the #CheesecakeFactory a run for their money. Ms. Kiki B. also said Next time I’m definitely getting the whole pie instead of the jar and that is something I can definitely agree with her on. Hers has a red velvet layer at the bottom followed by the delicious vanilla cheesecake and then some more red velvet crumble to go at the top with it. I got the Turtle Cheesecake and you can either get it with a chocolate cheesecake or a vanilla one, but I got vanilla cause it is my fav. When I opened up the cheesecake you could instantly tell it was going to be amazing. It had graham cracker crust with the vanilla cheesecake drizzled in caramel and layered it with some chocolate and 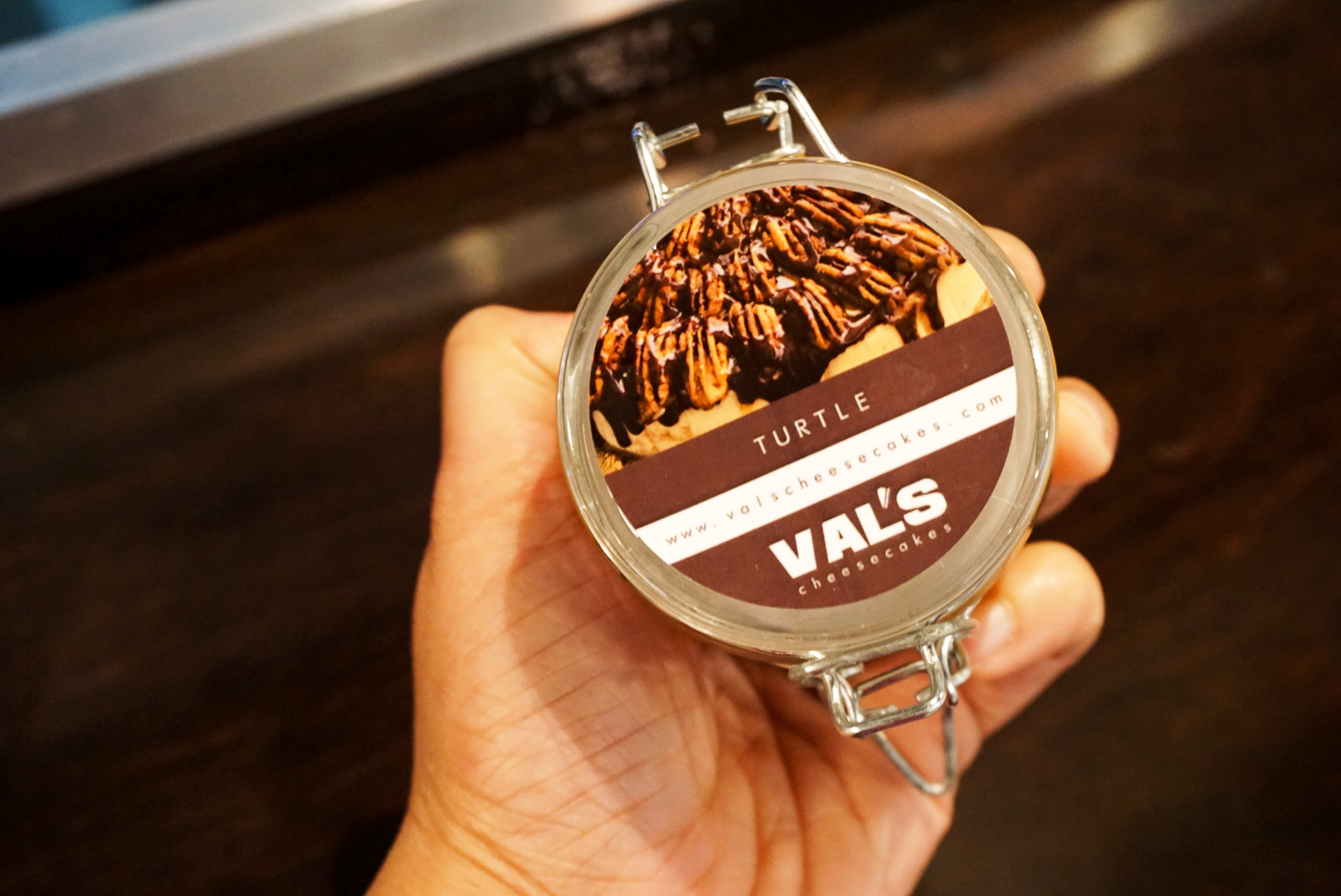 nuts. For some reason, I am not the biggest fan of nuts or chocolate, so I decided to scoop it off before I indulged.. When I tell you that this little jar was like a little piece of heaven from the first bite, I seriously mean it. It was so dang good that I had to go back and order one more before they closed for the night so that I could eat later or the next day. This cheesecake was different from some of the other cheesecakes that I have tasted because it 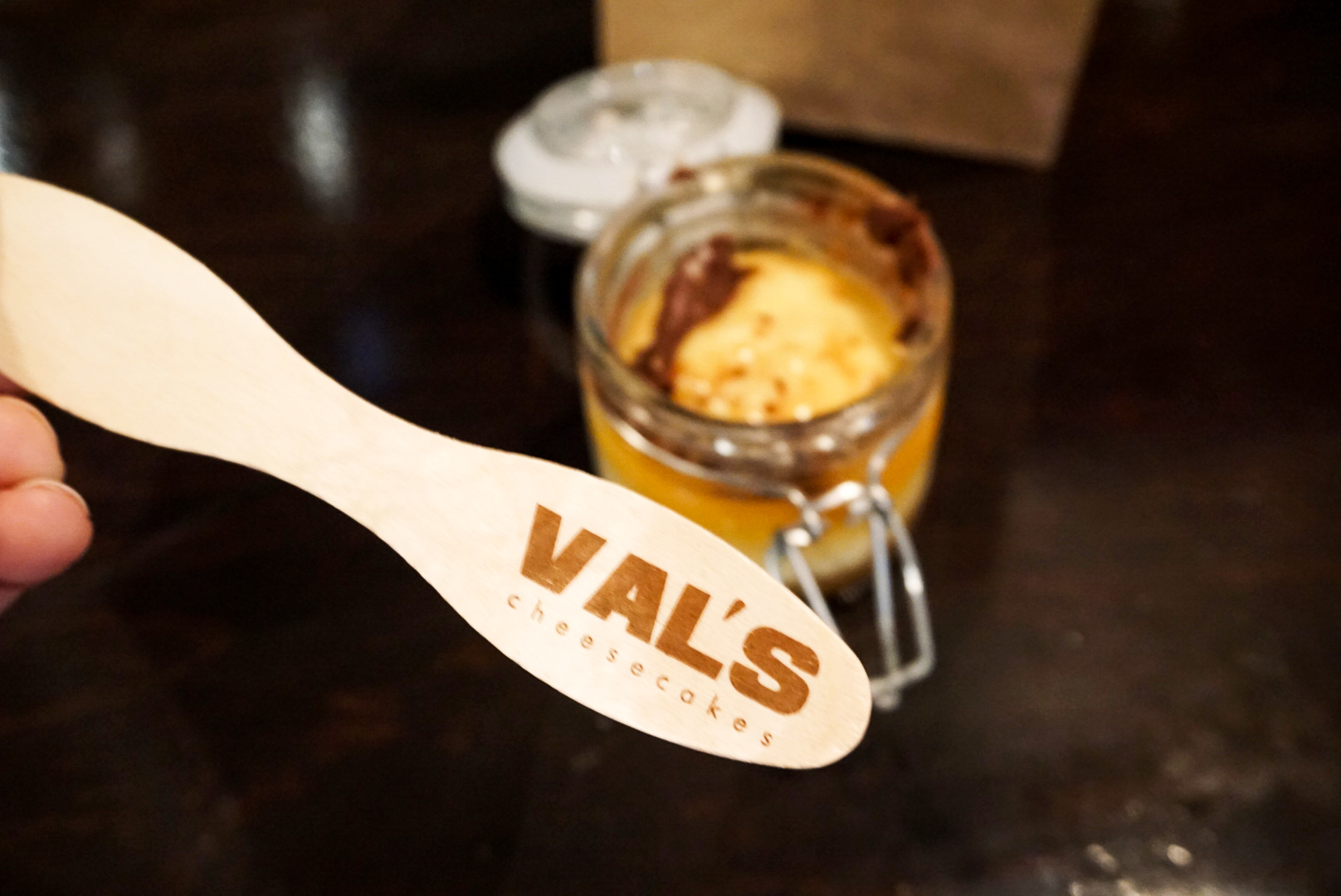 was literally the PERFECT mixture of creamy and cakey, so it felt like you were biting into some type of whipped cream cake of some sort! The cheesecakes come in mason jars like this or you could just get a slice of cheesecake as well. Each cheesecake comes with a cute little spoon like this one and they have drinks that you could get as well. The prices were a little higher than some of the other cheesecake spots I have been too, but obviously it is worth the money if I went and got two lol. So, if you’re ever in or near Downtown Dallas, then go ahead and stop by Val’s Cheesecake and treat yourself! I promise you that this is one dessert trip that you will not regret! Happy Eats y’all! 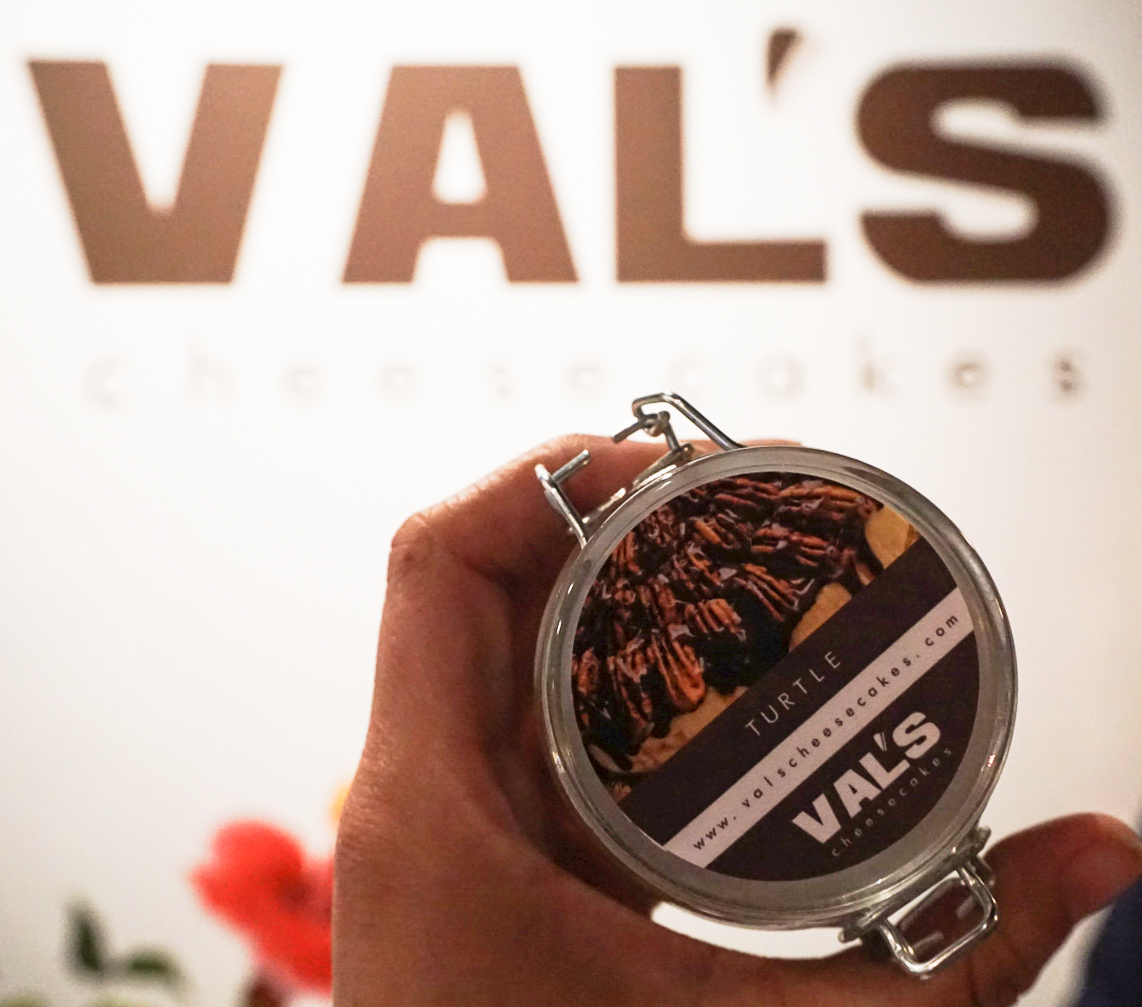