Happy Monday, y’all!  It has been a while since I have shared a recipe with y’all, so I wanted to share one of my favorite items that I have been making lately.  I call it Creamy Chicken Stuffed Peppers!  I decided to make it one day after the doctor told me I needed to chill out on all of the carbs I was eating and it was DELICIOUS!  I made it for Fred and I and we had plenty of leftovers thank goodness.  The prep time is about 15-20 minutes and then the cook time is about 40 minutes, so let’s get started. 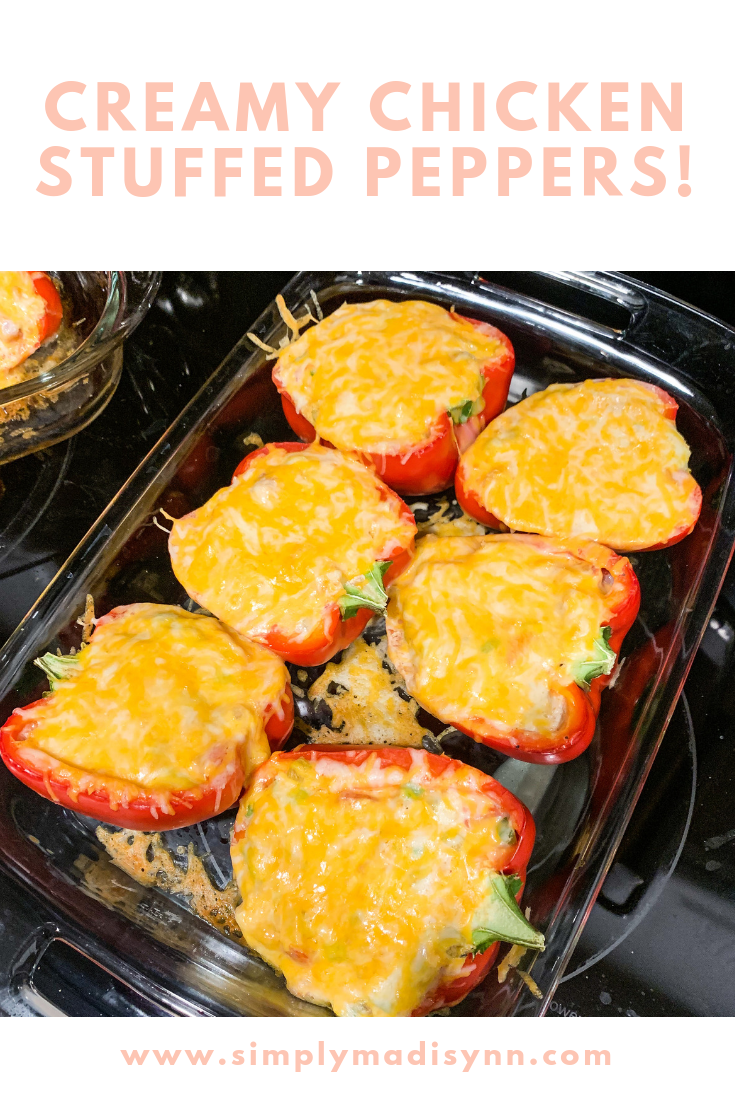 Here is what you need for the recipe:

( I used a pack of chicken tenders since it cooks quicker)

To get started, preheat your oven to 350 degrees and start to clean and season your chicken to prep for it to get boiled.  I used a pack of chicken tenders because they boil much faster and its easier to shred.  To season my chicken I used salt, pepper, onion and garlic powder, cumin, and paprika.  After the chicken was seasoned, I added the chicken into a pot full of water and then sprinkled some salt, pepper, cumin, garlic powder, and paprika into the pot to make sure the chicken would have a good flavor. 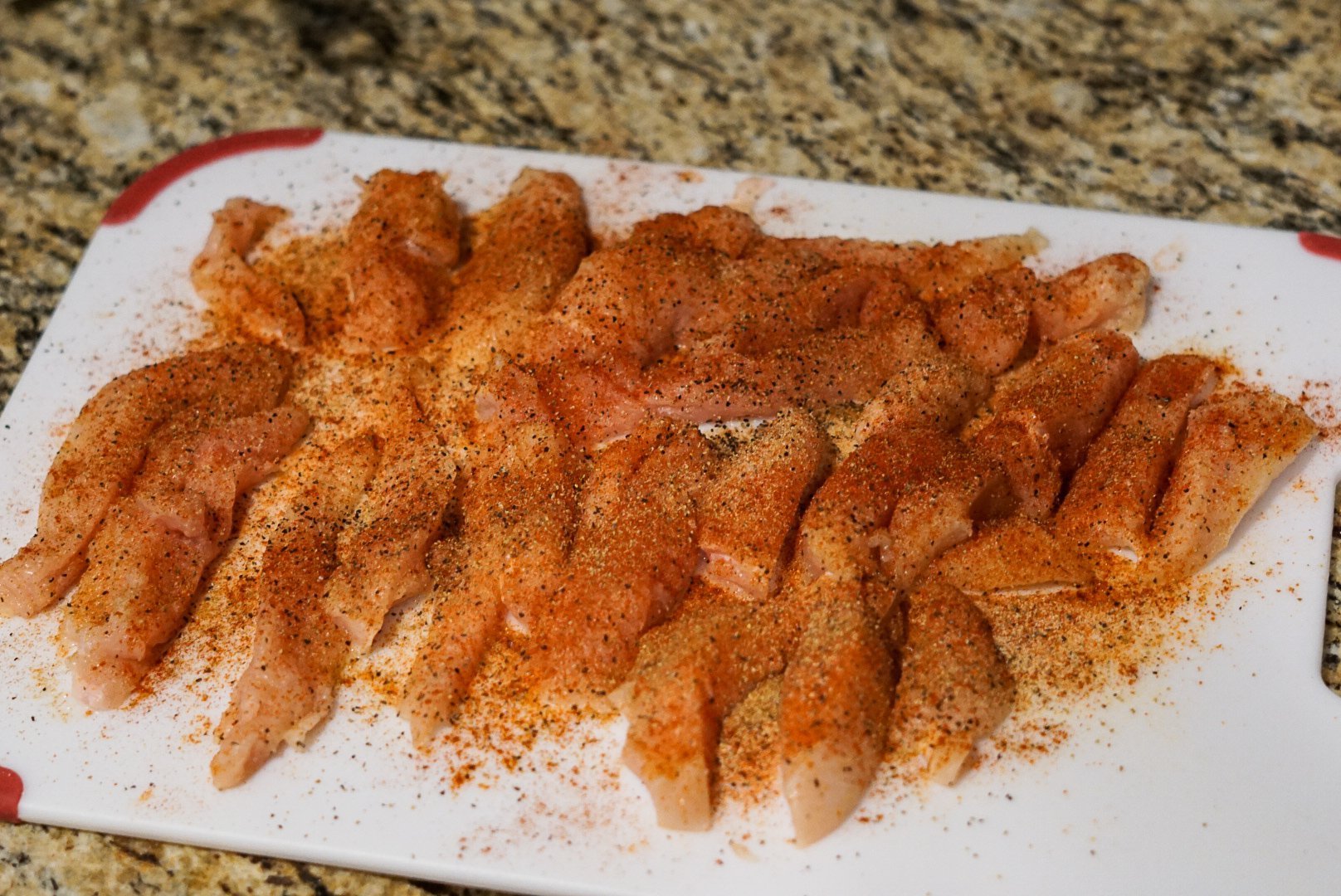 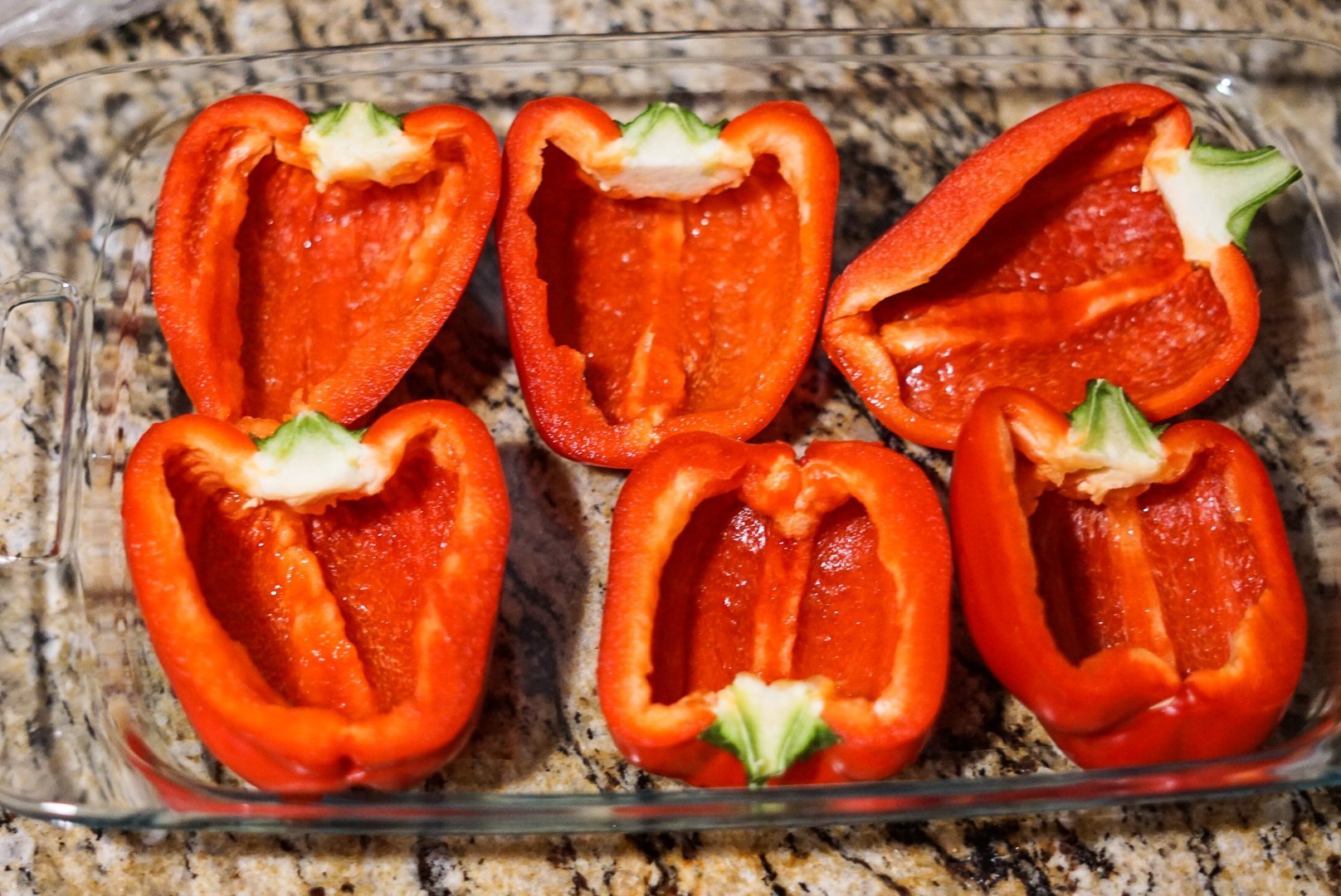 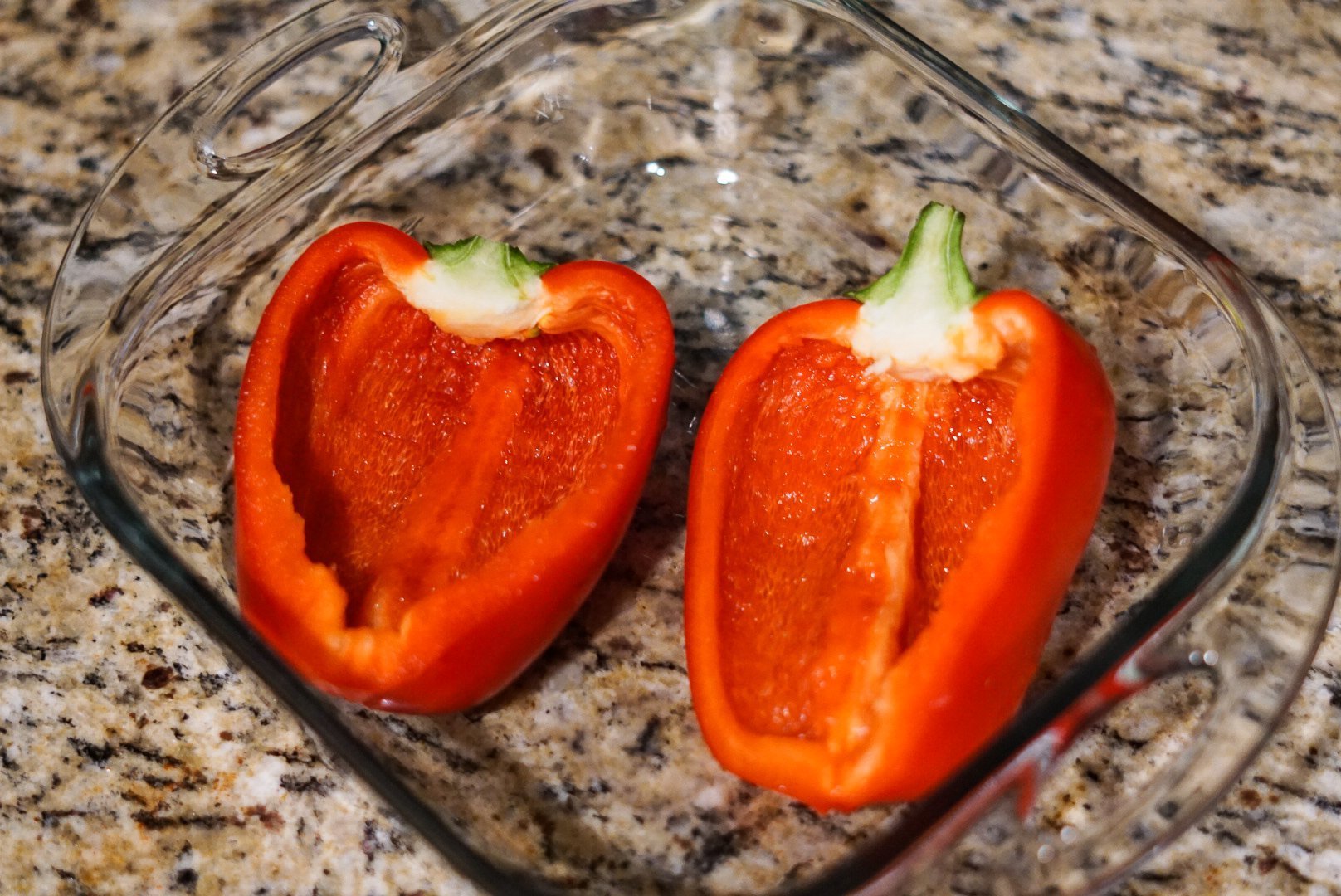 I diced up about half of an onion and about three raw jalapeños (remove the seeds first) and then placed them into a mixing bowl.  After that, you will want to add in one can of rotel with the juice, about half of the second can of the rotel without any juice, and then add in the two drained cans of green chiles.  After you have all of that in the bowl, you will want to add in about a handful of cheese, a whole block of cream cheese, and then wait for the chicken to get done. 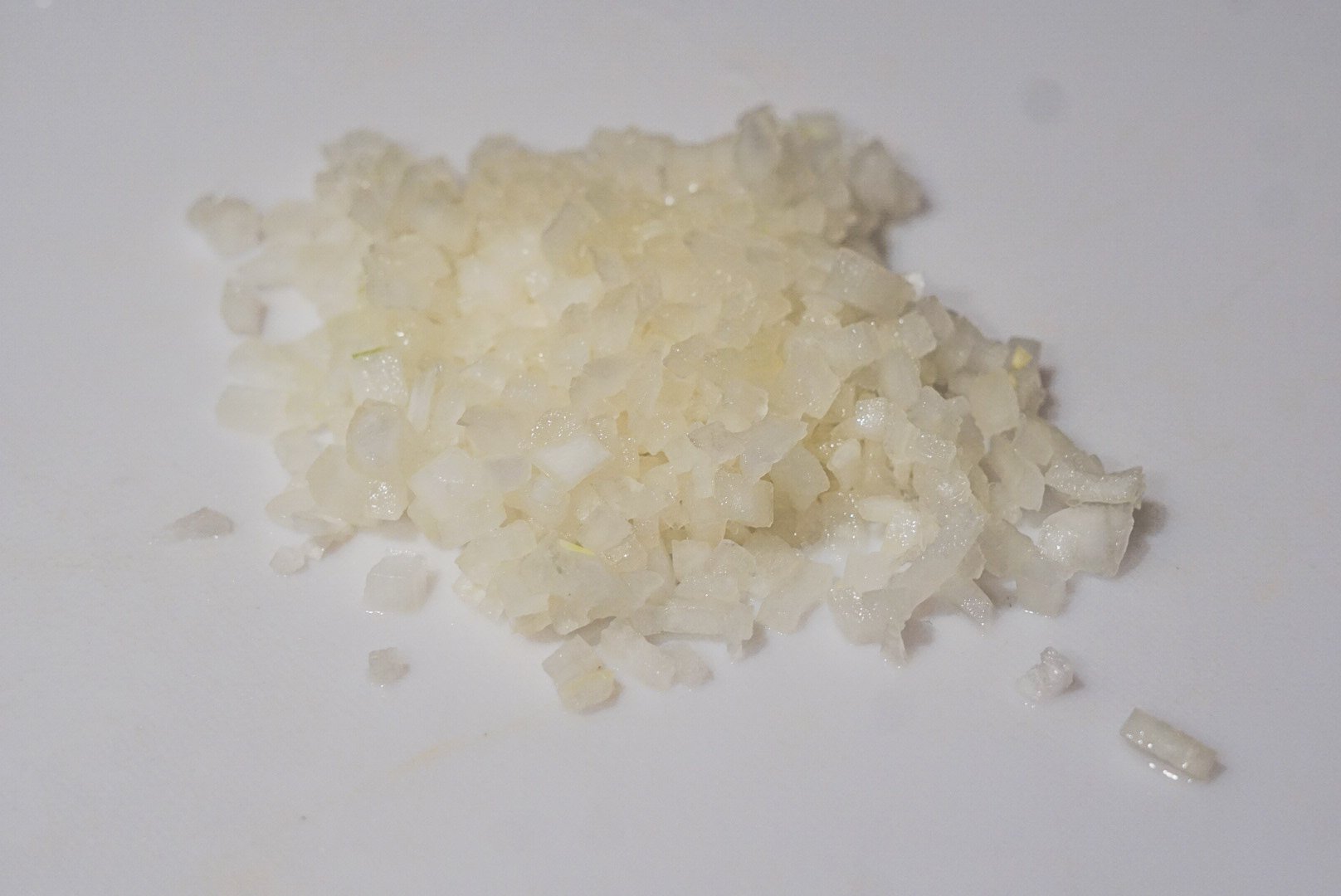 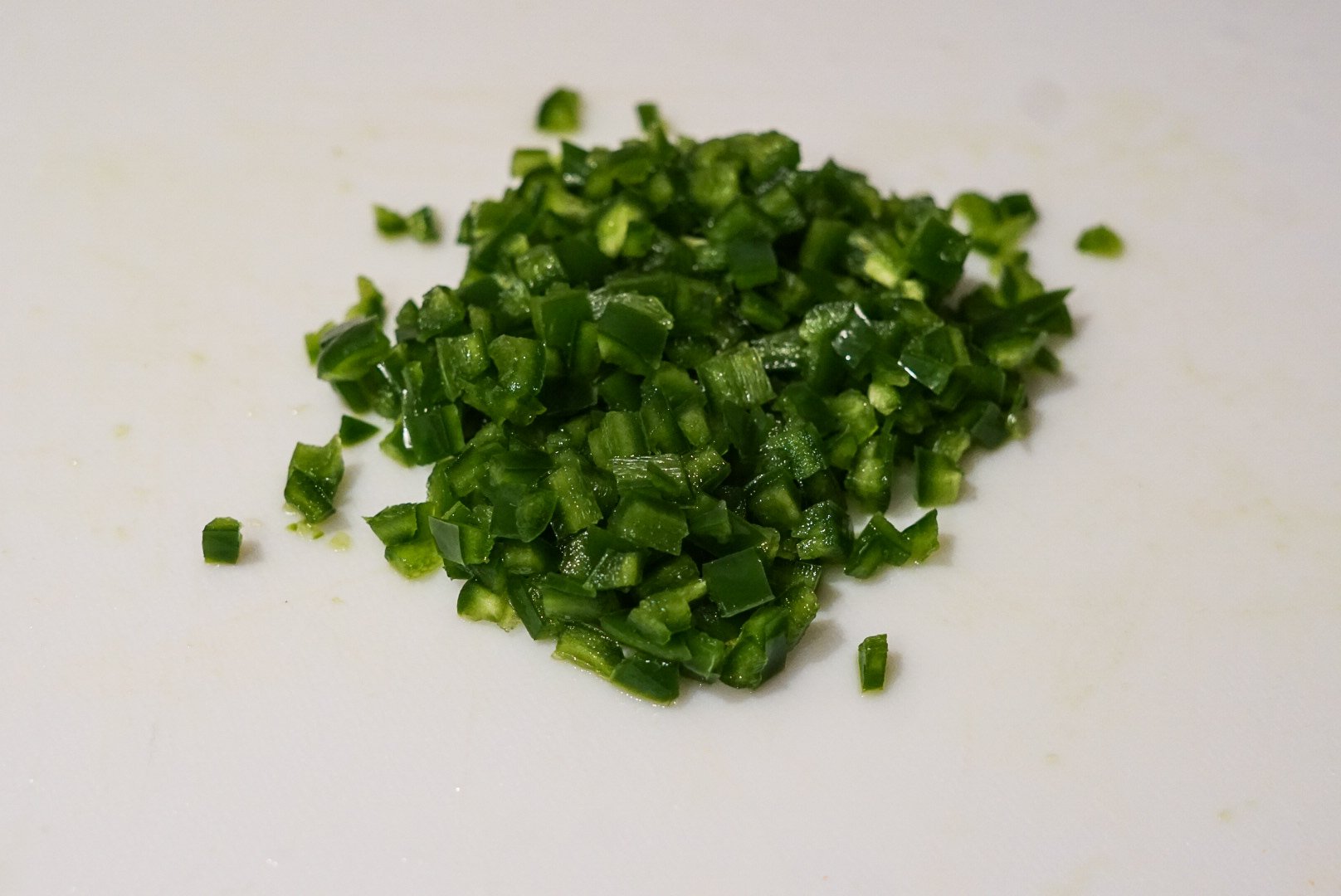 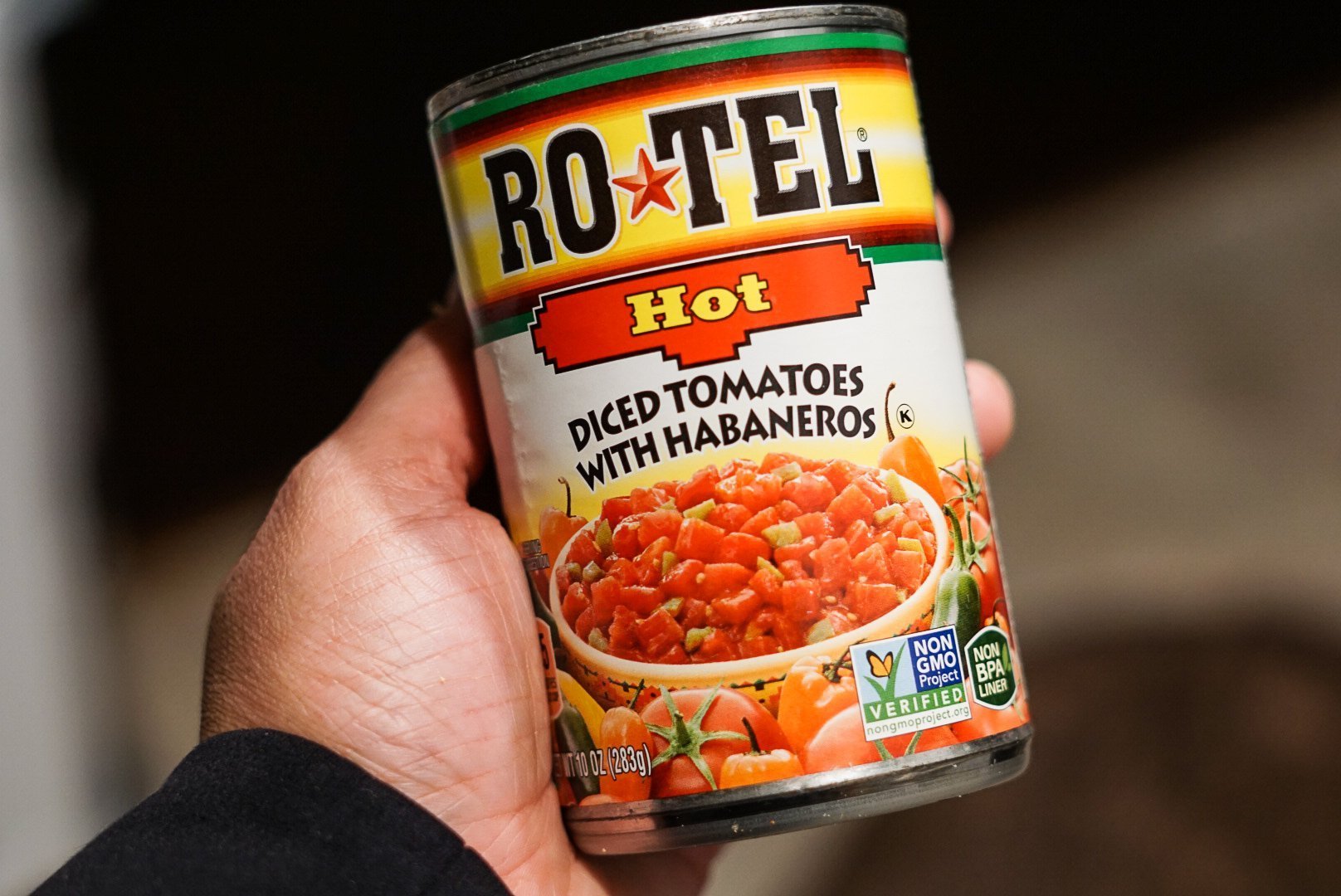 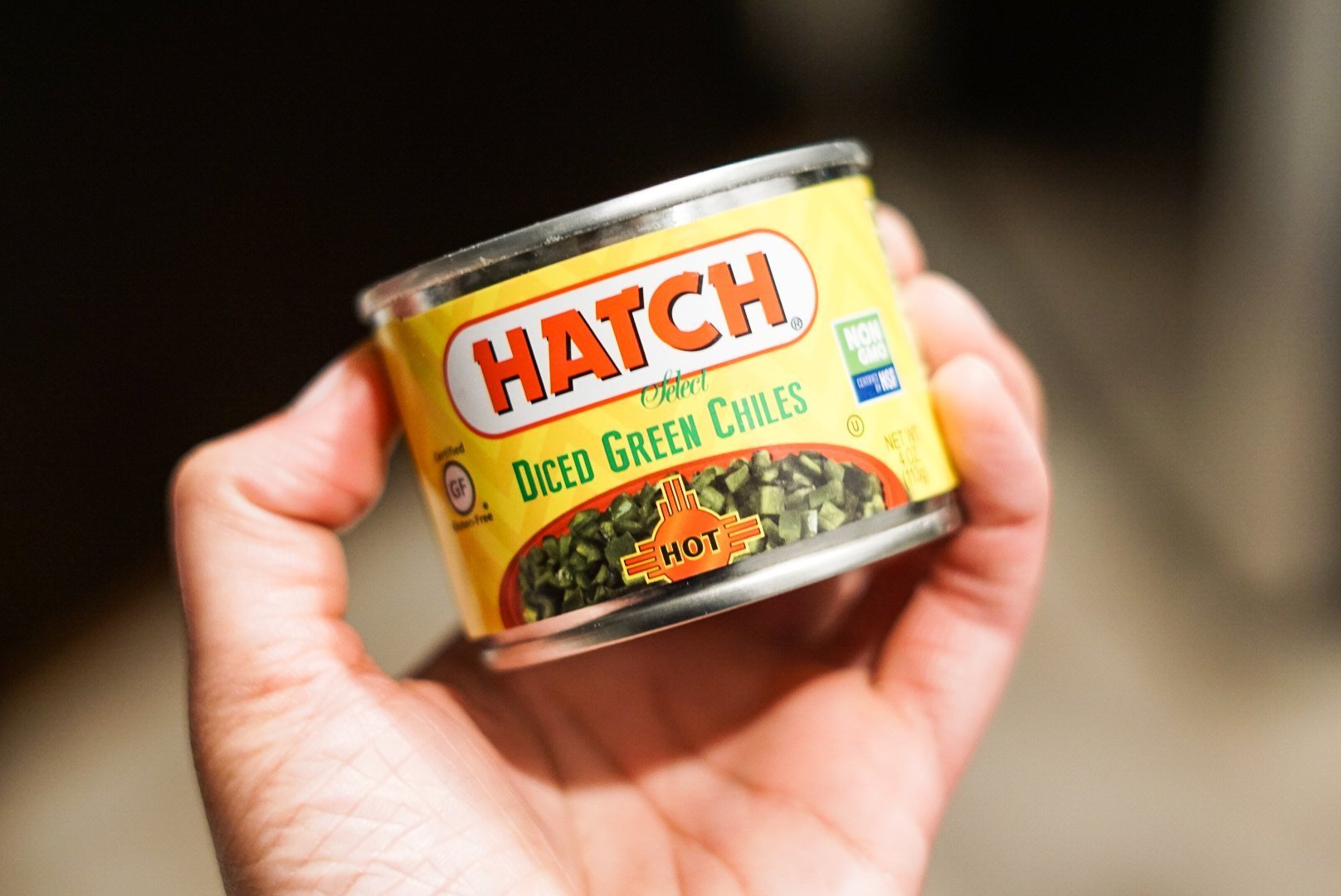 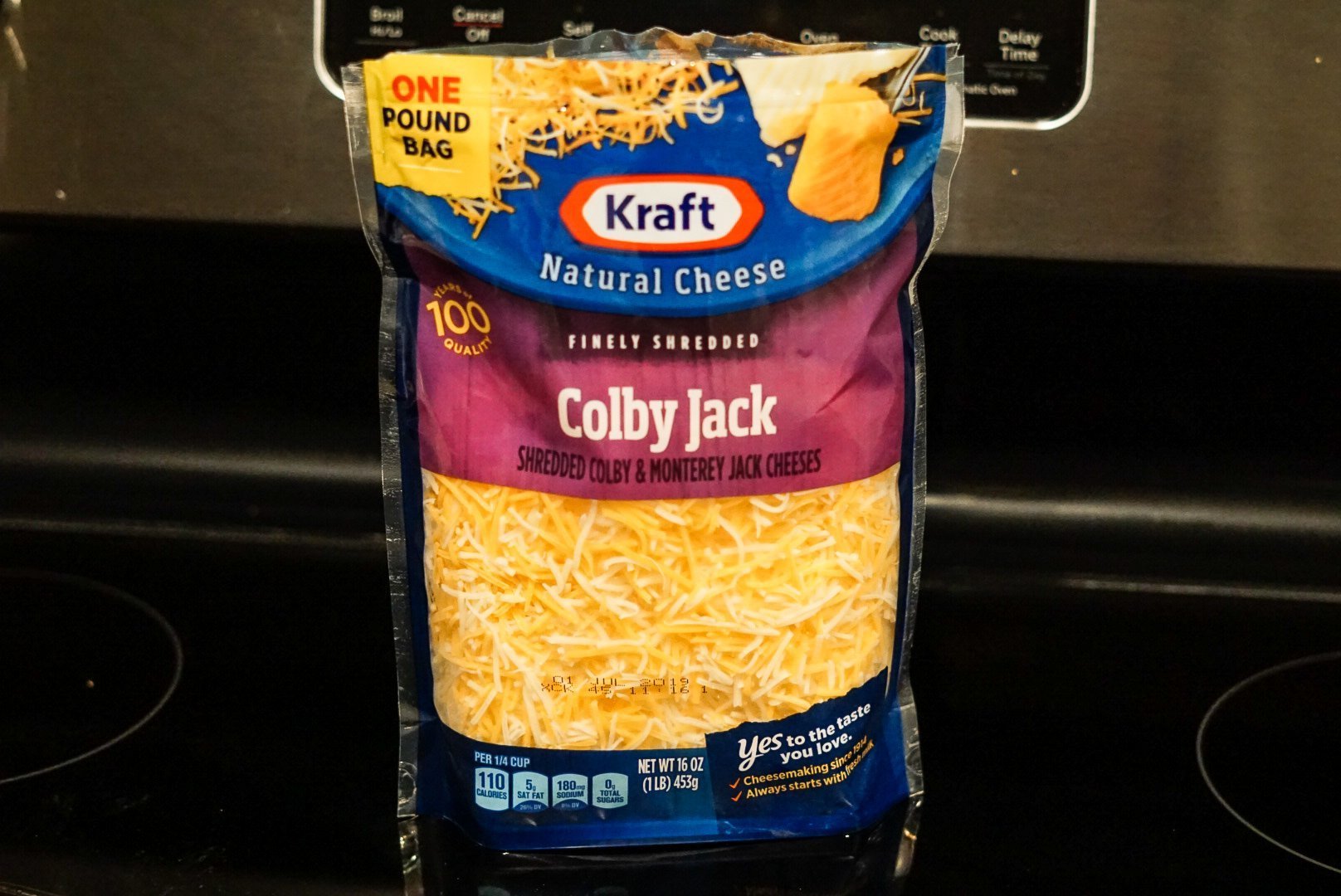 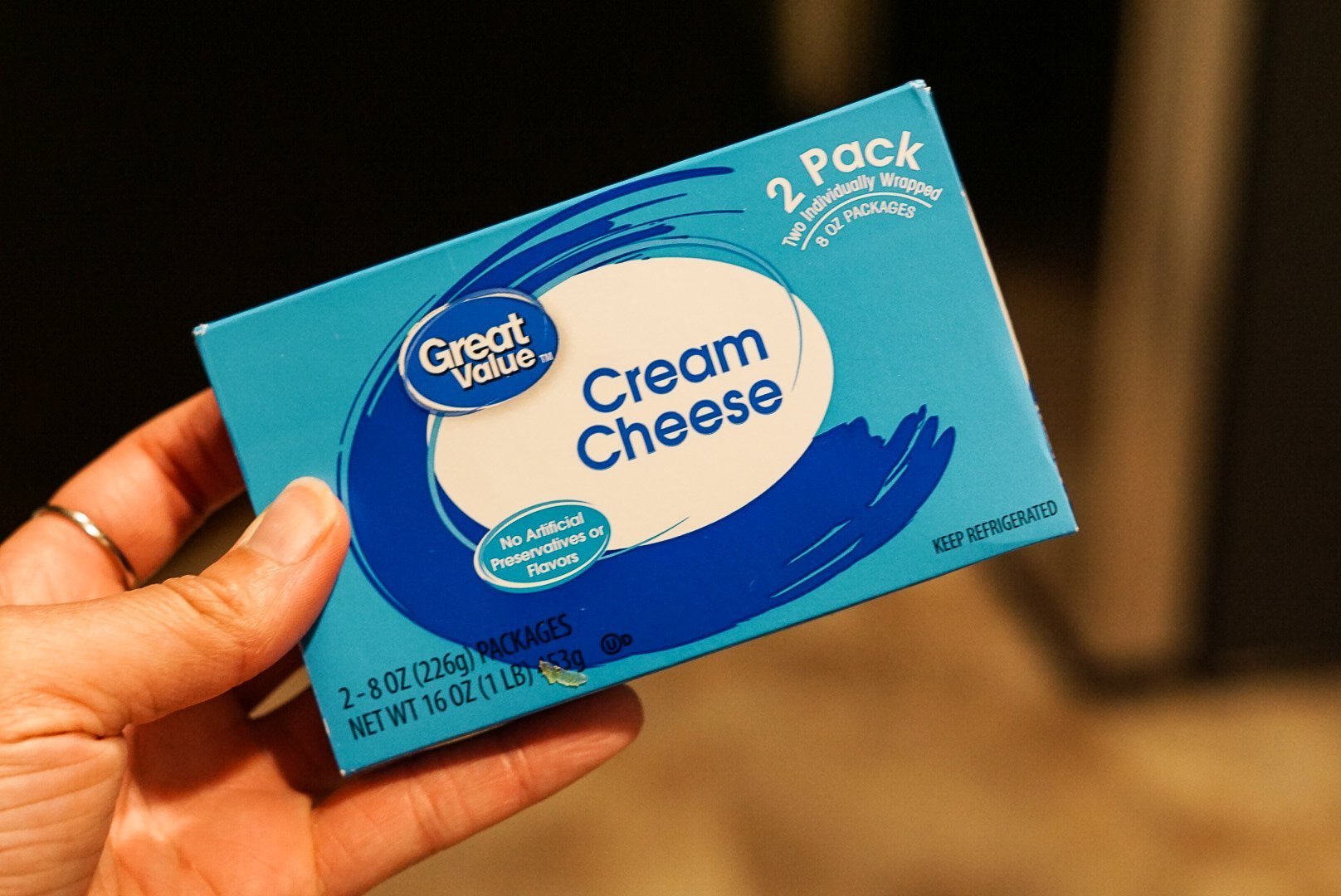 Once the chicken is done, you will want to shred it into small pieces.  I shred chicken with two forks, but I have seen some people use a hand mixer to get it all shredded up.  Once you have shredded all of the chicken, then you will want to add into the bowl with the rest of the ingredients and mix it all together.  You can add more cheese if you would like, but you are going to top the peppers with cheese, so just keep that in mind. 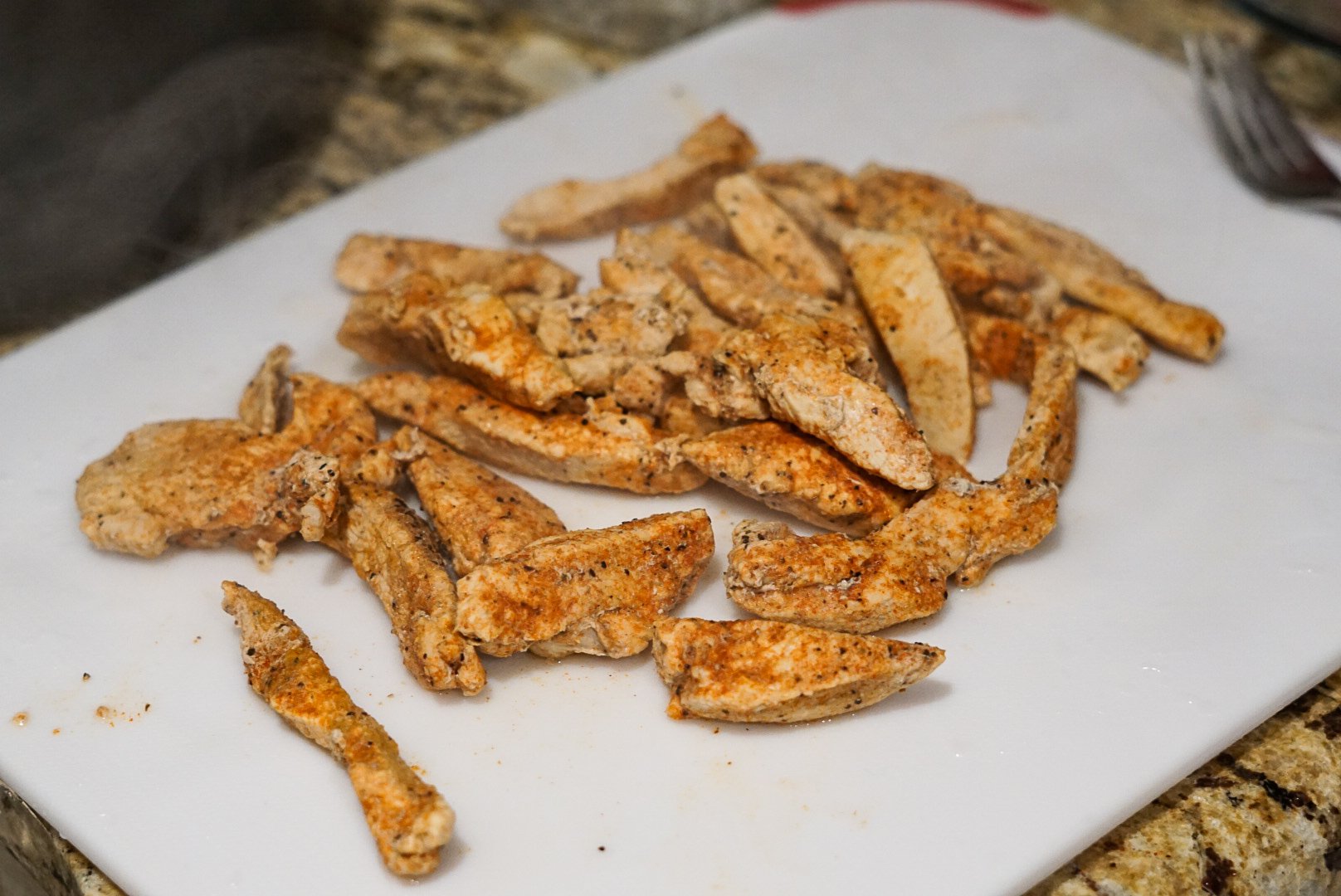 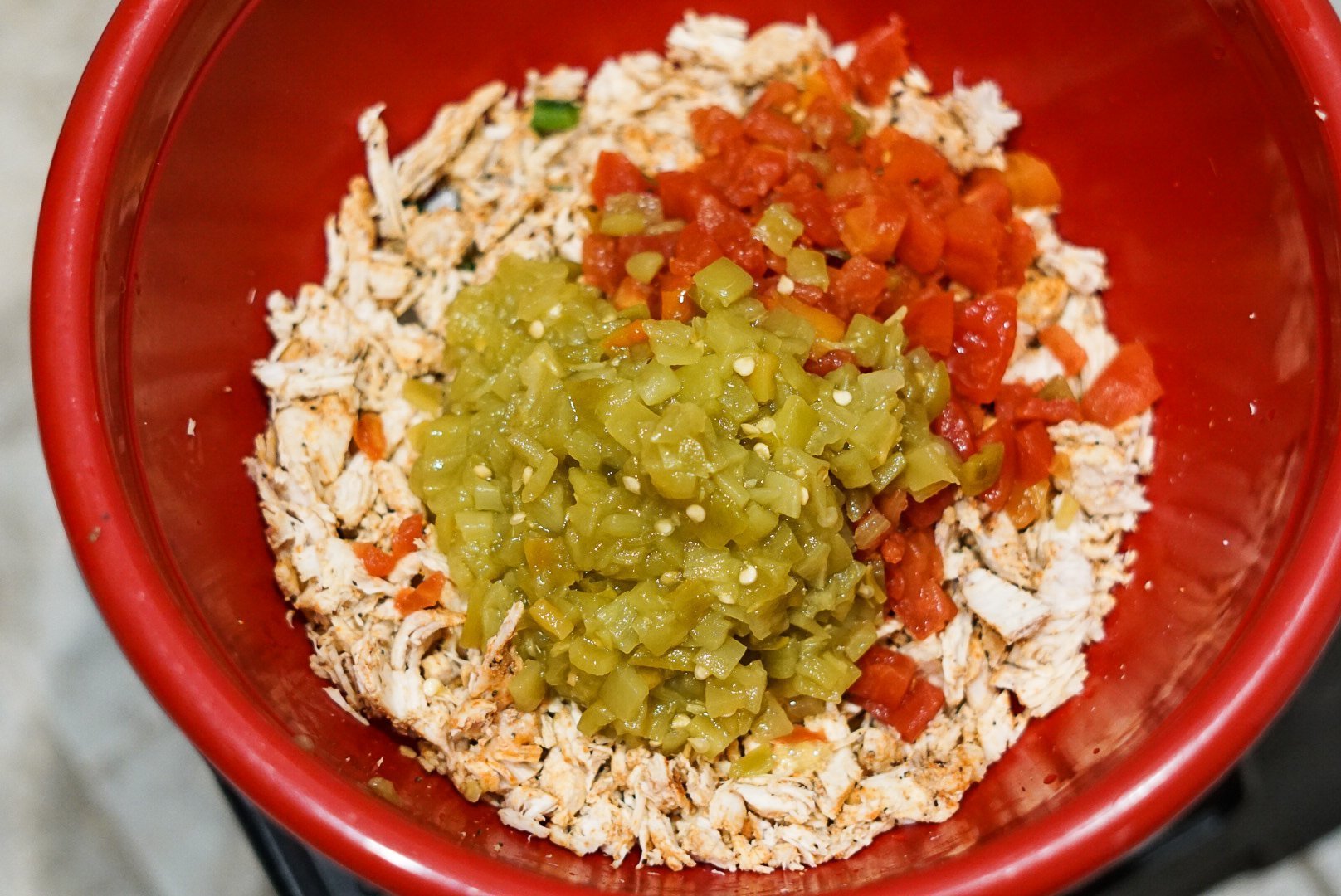 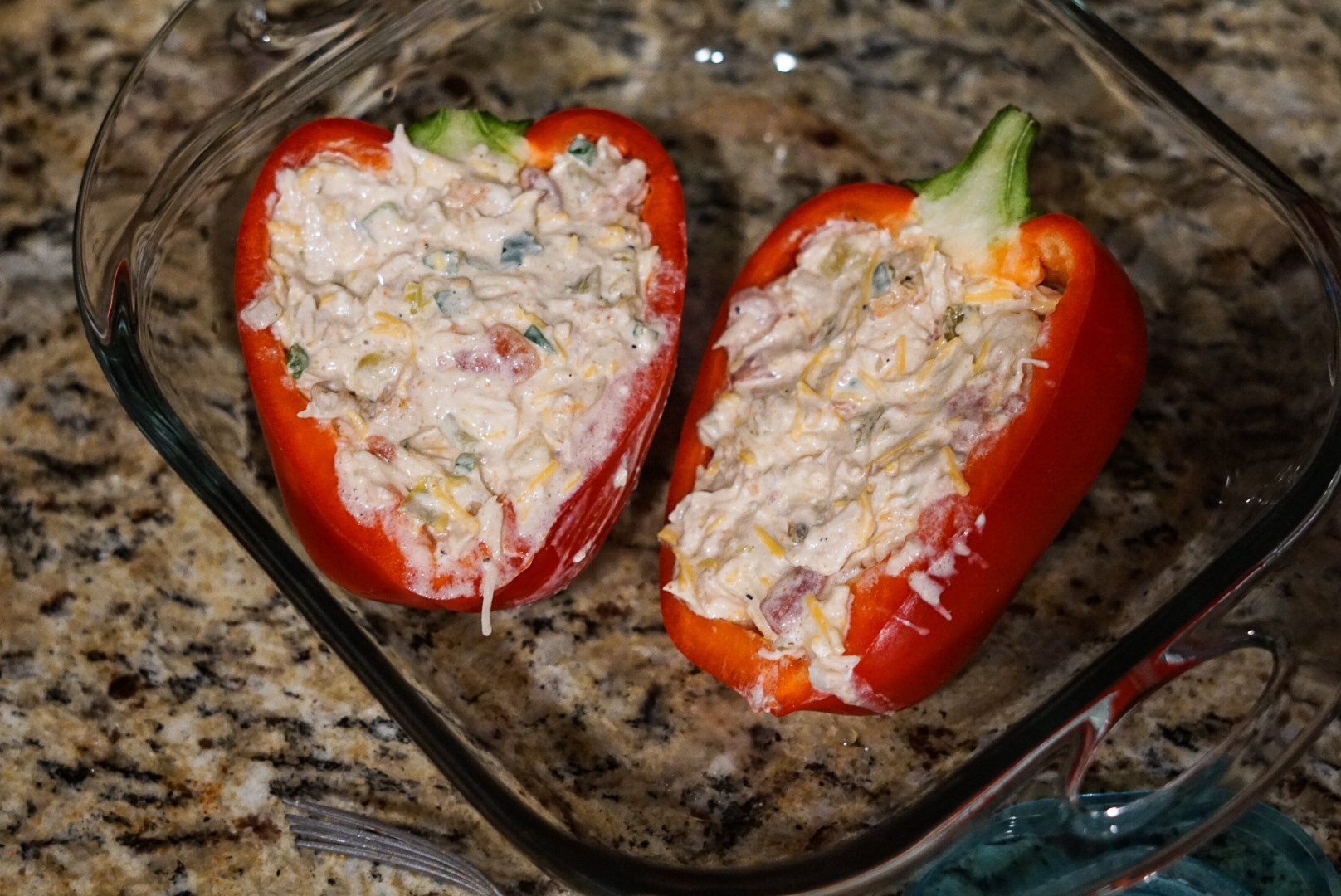 After the 15-20 minutes (some ovens cook faster than others, so whichever works for your oven), then you will want to pull off the foil and sprinkle cheese on top of each bell pepper.  After each pepper has cheese sprinkled on it, then you will want to keep it uncovered and place it back into the oven until the cheese is melted.  Once the cheese is melted, then you take it out and enjoy!  I added white rice as an optional ingredient because when I make this I leave some of the ingredients out and cook it in a separate pan and then put it over white rice.  He swears that this way tastes better than in the bell pepper, but if you are trying to limit your carb intake then the bell peppers taste delicious!  I literally made it two weeks in a row it was so dang good lol.  If you do have leftovers and want to try it a different way, I recommend heating up the pepper and then putting the filling and chopping up that half of the bell pepper and mixing It with some lettuce because it tastes dang good! 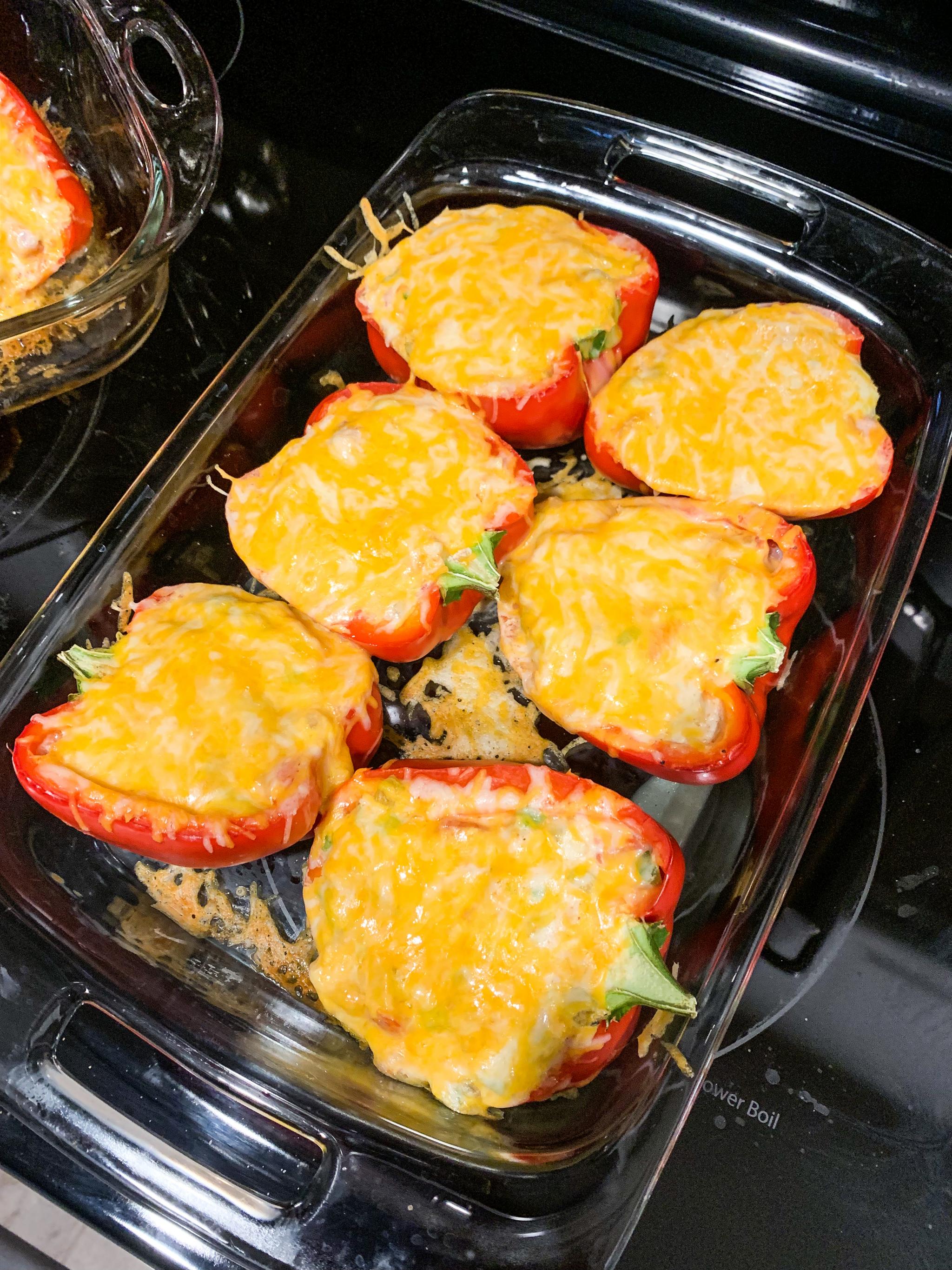 Anywho, I know that this recipe has more steps than a lot of my recipes, but it is so dang good!  I truly hope you enjoy because I know we did.  Thanks for reading, it is much appreciated.  If you decide to try it out, make sure you send me a pic on insta or hashtag #SimplyMadisynnRecipes so I can check it out.  My homemade mashed potato recipe will be coming to the blog very soon, so make sure you subscribe.  You can also check out the other recipes I have on the blog by clicking here, so I hope you all enjoy!